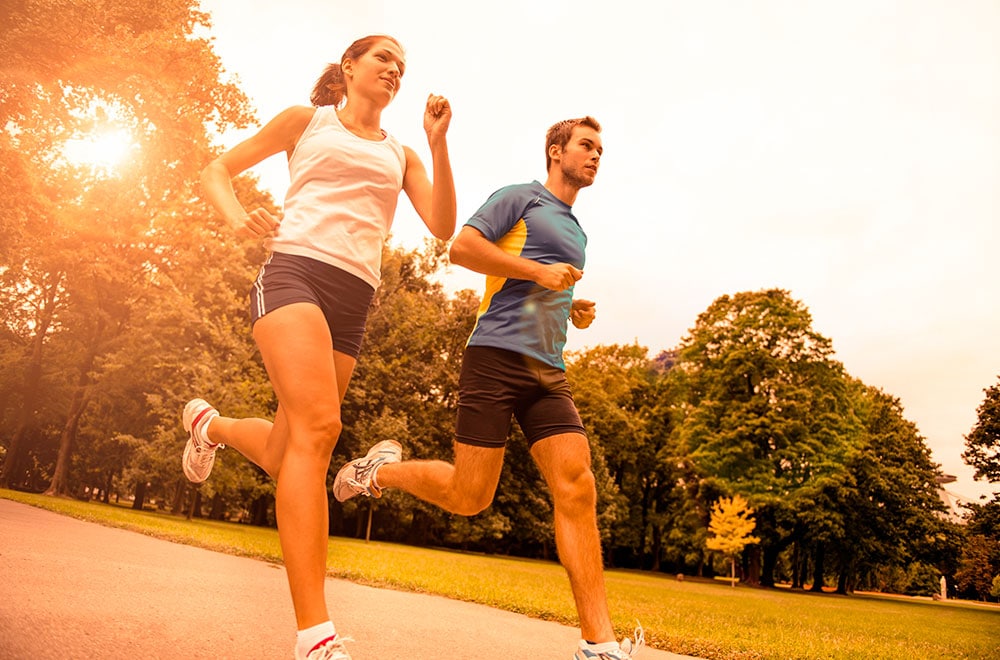 A Primer on How Cannabis Works 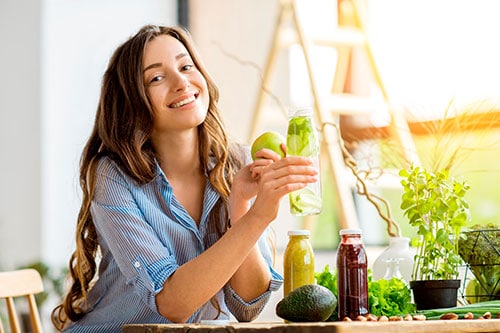 Cannabis can cause various effects by interacting with your endocannabinoid system (ECS), a natural biological system made up of endocannabinoids (a type of neurotransmitter) and cannabinoid receptors. This system is located throughout the body. It is thought to help regulate numerous bodily functions, including:

When you use cannabis, the cannabinoids you take in (such as CBD and THC) bind to cannabinoid receptors in your ECS, changing how your ECS regulates bodily functions. That’s why cannabis can boost your appetite, help relieve pain, make you feel happier, and so on. It’s harder to tell how marijuana affects the immune system. Then it is to determine how cannabis affects some other things regulated by the ECS, like hunger or mood. It’s easy to tell if you’re feeling hungrier or happier after using cannabis. But its not so easy to tell if your immune system is functioning differently after using cannabis. However, there have been numerous scientific studies that can provide clues on how cannabis may interact with the immune system.

Research on Marijuana and the Immune System

There’s been quite a bit of initial research on how marijuana can impact the immune system. There is a general consensus among researchers that cannabis definitely alters immune system function. But how it happens and what it means for medical cannabis use is still up for debate. 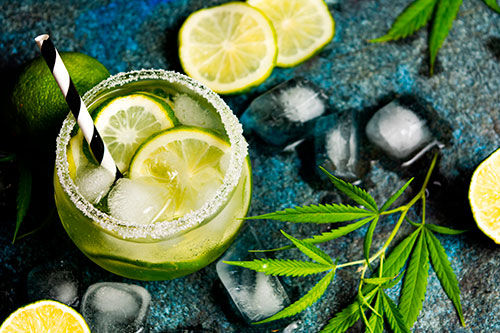 One of the more widely accepted findings of cannabis is that it likely has anti-inflammatory properties. A variety of studies have shown that cannabis reduces the body’s inflammatory response, which is an immune system function. According to current research, cannabis reduces inflammation by interacting with CB2 receptors in the endocannabinoid system. It helps to regulate inflammation. Notably, the cannabinoid CBD and the common cannabis terpene beta-caryophyllene appear to be particularly active in binding with CB2 receptors and reducing inflammation.

So, marijuana appears to reduce inflammation. But whether or not this is a benefit depends on each individual’s health needs.

In some cases, reducing inflammation is very good for a person’s health. The immune system creates an inflammatory response when it perceives a threat. However, the immune system can sometimes overreact, creating an inflammatory response when there is no real threat. This overreaction can cause a variety of autoimmune diseases, such as lupus, type 1 diabetes, IBS, and rheumatoid arthritis. When people are suffering from too much inflammation, having that inflammation balanced out can be extremely beneficial for their health

Some early animal studies have shown that cannabis could help certain nervous system issues, which could be important for immune system health as the central nervous system contributes to and modulates some immune responses.

The current studies on cannabis and the nervous system suggest that cannabis may enhance neurogenesis. Neurogenesis, the natural bodily process by which we create neurons throughout our lives, is critical for our overall health and our brain function. Studies also suggest that the cannabinoids within cannabis may slow neurodegeneration, the degeneration of neurons, which could help those suffering from neurodegenerative diseases, such as multiple sclerosis and Alzheimer’s Disease.

Cannabis and Immune Response to Cancer and HIV/AIDS

Smoking and Your Immune System 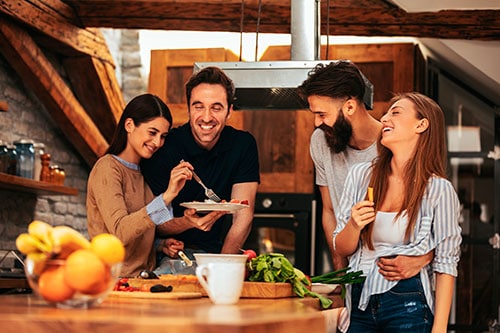 A large amount of the research connected to cannabis and the immune system is positive and promising. But the same can’t be said for the act of smoking cannabis. Smoking anything is just not good for your immune system, especially when you do it frequently. Regularly breathing in smoke can cause airway injury and lung inflammation, and it can impair your pulmonary immune system response. Cannabis users who smoke their cannabis may not take in as much smoke as cigarette users do on average, but regularly smoking anything still isn’t ideal for your health.

If you typically smoke marijuana and are concerned about the effect smoking could have on your lung health or immune system, remember that there are many other types of marijuana that don’t involve smoking. Cannabis tinctures and cannabis edibles are both excellent, smoke-free ways to consume marijuana.

CBD and the Immune System

According to the current research on cannabinoids, CBD seems to be a huge component in the potential anti-inflammatory properties of cannabis. Numerous studies have shown that, even in a purely isolated form, CBD appears to reduce inflammation. Studies show that the CBD that’s been derived from hemp plants seems to have extremely similar (if not identical) effects to the CBD that’s in marijuana plants.

Studies on both cannabis and CBD have found that CBD could be powerfully anti-inflammatory. Then, studies on isolated CBD show that CBD may have unique benefits when used alone. For example, there have been some promising studies that suggest CBD may influence the activity of certain immune cells. In a number of animal models that investigated autoimmune health, CBD was found to reduce the activity of T lymphocytes (t-cells), B-cells, and T helper and T cytotoxic lymphocyte subsets, providing a balancing effect. Then, in some non-autoimmune studies, CBD has been found to support the activity of natural killer (NK) cells, which are white blood cells that work to kill virally infected cells within the body.

A large majority of the research has been done on the effects of tetrahydrocannabinol (THC) and cannabidiol (CBD). Little research has been done on the potential health effects of other cannabinoids (like CBG, CBN, and CBC). Also how cannabinoid ratios may or may not change how cannabis interacts with the body. However, many studies suggest that CBD could have plenty of benefits when used in isolation.

This concludes our round-up of the latest information on cannabis and your immune system. While we don’t currently have concrete answers on how cannabis affects the immune system, there’s a lot of promising research out there that suggests it could be beneficial in certain cases. Only time will tell what future research will say– but we look forward to seeing future discoveries!