Health Effect of
Cannabis on the Brain 3 May, 2021 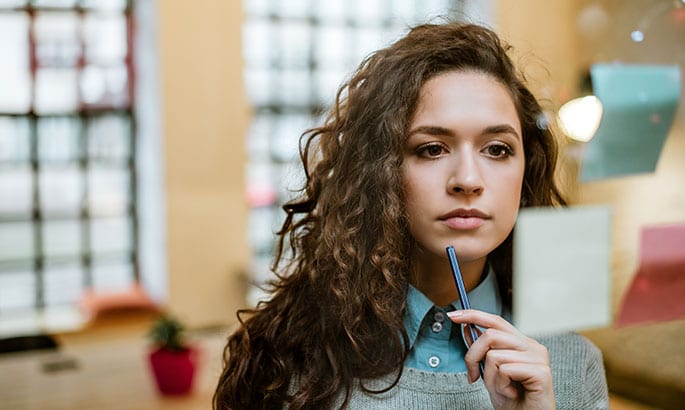 When you understand how cannabis works and how each cannabis study was conducted, you can start to see a clearer picture of what cannabis research actually shows. So, what does it show about how marijuana use affects the brain? Find out below as we go over everything we currently know about the health effects of cannabis and the brain.

A Primer on the Endocannabinoid System and the Human Brain 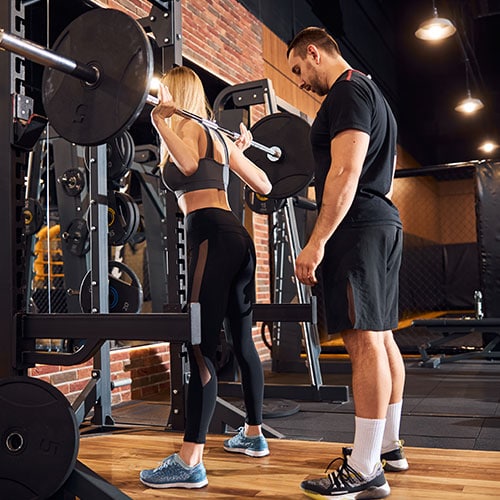 The ECS is a naturally occurring system in the body that’s thought to regulate a variety of physical and cognitive processes, including pain response, certain immune functions, appetite, mood, and memory. The ECS is constantly working to maintain homeostasis within the body in order to keep bodily functions stable and healthy. It does this by producing and breaking down endocannabinoids, which are fat-based neurotransmitters that deliver messages to endocannabinoid receptors all throughout the central nervous system and peripheral nervous system.

Keeping all this information in mind, consider the fact that the brain contains billions of nerve cells, many of which are a part of the ECS. There are two main types of ECS receptors: CB1 and CB2 receptors. Both CB1 and CB2 receptors can be found all over the body, but CB1 receptors are primarily found in brain cells. You’ll find ECS receptors throughout the brain, including in the hippocampus, the orbitofrontal cortex, the basal ganglia, the ventral striatum, amygdala, the brain stem, the spinal cord, the cerebellum, and the neocortex.

Because there are ECS receptors in numerous brain regions, cannabis and cannabinoids can interact with the cells that control many brain functions. So, what does that mean for your brain health? We’ll look at that next.

Research About Cannabis and Brain Function 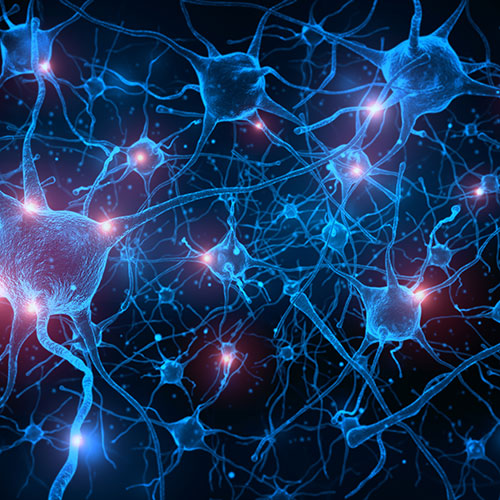 While marijuana research is still in its very early stages, there are initial studies that can help us understand how cannabis use may affect long-term brain health. Some of the better studied topics on cannabis and the brain include how cannabis affects memory, cognition, mental health, and neurological health.

The stereotype of the forgetful “stoner” is what comes to mind for many when they think about cannabis and memory. However, marijuana and poor memory don’t necessarily go hand in hand. Though the psychoactive effects of THC may impact short-term memory while a person is intoxicated, there’s no significant evidence that marijuana has a negative impact on long-term memory in fully-grown adults.

It’s true that THC, the cannabinoid in marijuana that causes psychoactive effects, can cause short-term memory impairment during intoxication. Studies have shown that adult cannabis users who are currently under the influence of THC have worse memory recall and more difficulty forming new memories. Yet, studies also show that these memory impairments wear off shortly after the intoxication wears off. Additionally, some studies suggest that frequent marijuana users may actually develop a tolerance to these short-term memory effects.

When it comes to long-term memory and marijuana, there’s not much evidence that THC has a significant effect on long-term memory when used by fully grown adults. When you look at the information about marijuana and memory that’s been published by public health organizations, such as the National Institute on Drug Abuse (NIDA) and the CDC, you’ll see some information on how marijuana use negatively impacts long-term memory in the developing brain— but the key words there are “developing brain.” Marijuana use doesn’t seem to have a significant impact on long-term impact on memory in fully-grown adults, but there are some studies that suggest heavy marijuana use may have a negative effect on people who are still undergoing brain development, such as children, teenagers, and young adults.

There’s mixed evidence that suggests that using marijuana while the brain is still developing could have a negative impact on brain structure development and overall brain function. Some studies show that a heavy, chronic use of marijuana in developing brains increases the risk of certain adverse health effects, including issues with memory, decision making, and attention, and an increased risk of developing cannabis use disorder. Studies also show that younger onset use and heavier use appear to exponentially increase the risk of these issues. Contrastingly, however, there are also studies that show no difference between the brains and neuropsychological outcomes of people who started using marijuana in adolescence and non-users. Additionally, one notable longitudinal study recently found no difference in the IQ of twins when one used marijuana and one abstained.

One reason for the discrepancies in cannabis study results is marijuana’s biphasic effect. Marijuana is known to have different effects within a certain therapeutic window than it does at very high doses, so it makes sense that people taking very different doses would feel different effects.

Marijuana’s biphasic effect is particularly noticeable in the studies that have been done on cannabis and cognition. Very heavy cannabis use is associated with worse cognitive performance. However, recent studies have found that medical marijuana may actually improve cognitive function.

One recent longitudinal observational study observed individuals who used medical cannabis for various conditions and symptoms. The study, led by neuroscientist and Harvard Medical School associate professor of psychiatry Dr. Staci Gruber, conducted assessments before individuals started treatment and after three, six, 12, 15, 18, and 24 months. Dr. Gruber and her team found that the participants performed better on cognitive tasks as soon as three months after they started using medical cannabis. Participants showed a particular improvement in cognitive tasks that required executive function, such as problem solving.

According to the current data, cannabis may have a different impact on mental health depending on whether a cannabis user is a full-grown adult or is still developing. Studies suggest that cannabis has benefits for mental health in adults, but that heavy cannabis use during brain development may be detrimental.

Though cannabis use may have mental health benefits in fully-grown adults, some studies suggest that it may be detrimental to growing brains. The evidence on this is particularly strong among study populations that began smoking marijuana heavily and regularly before the age of 16. Studies show that heavy, early-onset cannabis use in adolescence is tied to an increased risk of developing certain mental health problems (including depression, schizophrenia, and psychosis) and substance abuse disorders later in life. Note that some scientists have questioned attributing the increased risk found in these studies to marijuana use, arguing that the studies don’t necessarily show that marijuana itself causes these increased risk factors.

Some of the most promising cannabis research shows that cannabis may have neuroprotective qualities, which could help people suffering from neurological illnesses. For example, there’s evidence that the potential neuroprotective qualities of cannabis may slow the progression of multiple sclerosis and Alzheimers. Some scientists and health care professionals have suggested that the potential neuroprotective properties of cannabis could also have positive side effects for people who do not have neurological illnesses. Some studies have shown that cannabis may make the brain more resilient to chronic stress and the cellular effects of aging.

Final Thoughts on the Effects of Marijuana on the Brain