How Marijuana Affects Your Workout 11 Sep, 2017

Believe it or not, some athletes claim that cannabis and exercise are a winning combination. They say that marijuana gives them a boost of energy, helps them relax, relieve aches and pains, and alleviates the boredom of long-distance running.

Because of marijuana’s legal status, it’s difficult for researchers to study cannabis effects on workout routines. That being said, here’s what we do know: 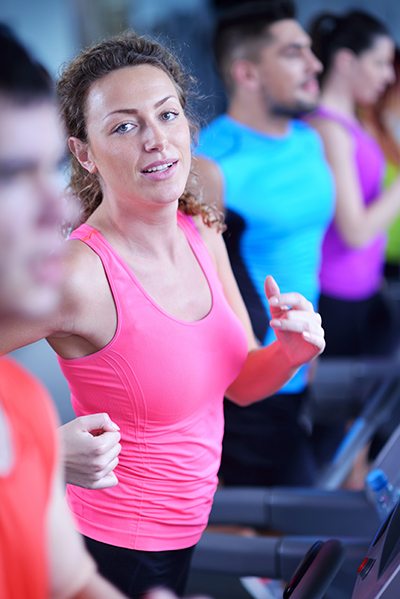 People who run long distances typically experience what is known as a “runner’s high” – that awesome, euphoric feeling that makes you feel like you can conquer the world.

Researchers used to believe that the runner’s high was caused by endorphins entering the brain. But they now know that endorphins aren’t actually able to cross the blood-brain barrier.

So if endorphins aren’t responsible for the runner’s high, what is?

That’s where the body’s endocannabinoid system comes in. It’s responsible for regulating your motor control, memory, appetite, mood, and sensations of pain.

Researchers found that people who exercise for 30 minutes have elevated levels of anandamide in their bloodstream. Anandamide is an endocannabinoid that’s linked to feelings of wellbeing and euphoria (the name comes from the Sanskrit word ananda which means “bliss”).

Marijuana as a Performance-Enhancing Drug?

The cannabinoids found in marijuana, such as THC and CBD, interact with your body’s endocannabinoid system, producing similar effects as anandamide. Therefore, it might be possible for an athlete to use cannabis to create an “artificial” runner’s high, allowing them to overcome physical and mental fatigue.

Cannabis also acts as a vasodilator, which is a fancy way of saying that it widens your arteries and allows more blood to flow to your muscles, giving them nutrients and preventing soreness.

The Downside of Combining Cannabis and Exercise

If You’re Thinking About Combining Cannabis and Exercise…

Have you ever combined cannabis and exercise? How does cannabis affect your workout? Share your thoughts and stories on the Essence Facebook page!