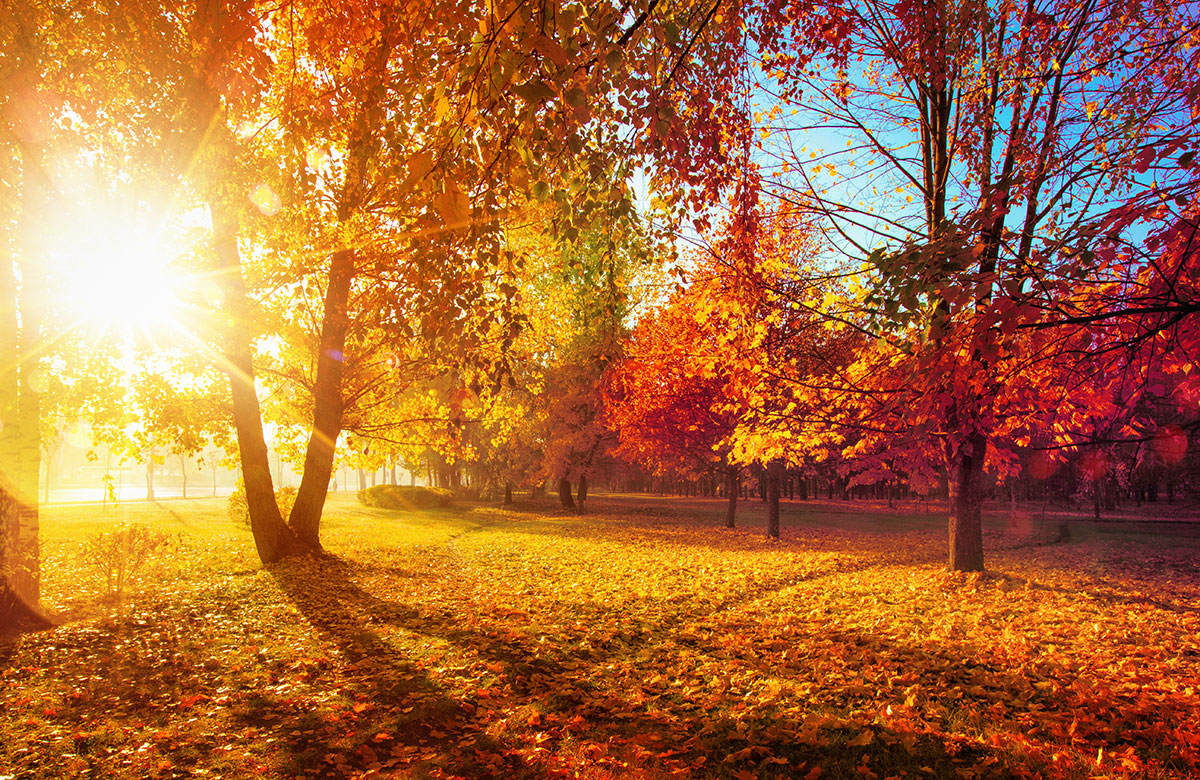 Fall is here! The weather is getting cooler. People are putting up decorations, planning Halloween costumes, and doubling down on the pumpkin spice and apple cider.

But in the midst of all this autumn revelry, one important question needs to be addressed: what strains are you smoking this month?

Here’s an even better question: what strains should you be smoking this month?

Between football, Halloween, Oktoberfest, and the plain simple fact that this is Las Vegas, the opportunities for public and private get-togethers are endless. So make sure you’ve got the right strain for the occasion!

Here are the 9 best Las Vegas cannabis strains for October 2019!

Summer’s over, and we’re all getting some much-needed relief from the scorching heat. But for those of you who suffer from the seasonal affective disorder (SAD), you may already be feeling symptoms such as depression and fatigue.

If you’re wrestling with the fall blues, we heartily recommend Tropicanna, an enlivening Sativa that will go a long way towards putting you in the best of all possible moods. This two-time award-winning strain from Cannabiotix was also selected as one of the High Times “Top Ten Best-Tasting Strains” in 2015. No surprise there, given Tropicanna’s delicious orange-and pineapple flavor and aroma!

Expect uplifting cerebral effects along with a boost of energy to stimulate your creativity. 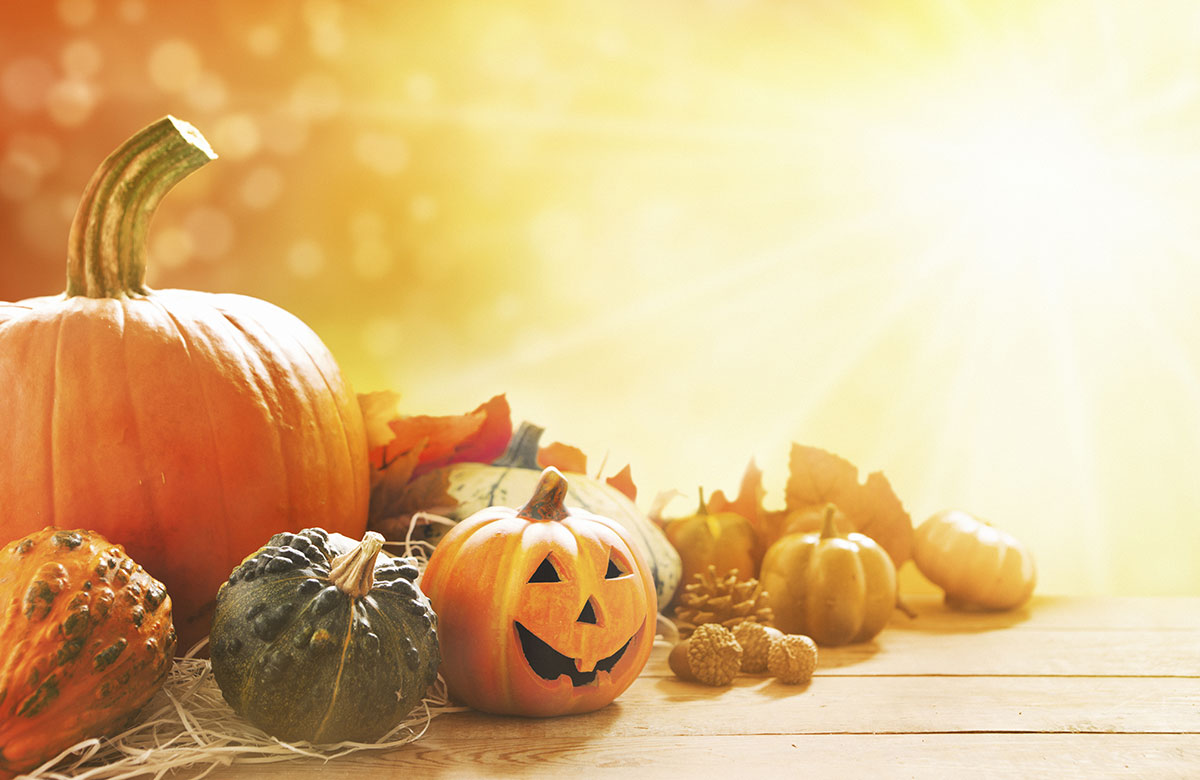 The reigning unofficial king of the Sativas since the 1990s, Super Silver Haze has brought home a host of Cannabis Cup awards throughout the years: First Prize Winner in 1997, 1998, and 1999. Its parent strains are Haze, Northern Lights #5, and Skunk #1, which explains the strain’s skunky citrus aroma.

Its invigorating effects are all-encompassing, affecting the head and body. This is the strain for the get-up-and-go-getters. Got stuff to do like fall cleaning or party planning? Or do you need a pick-me-up first thing in the morning? Super Silver Haze will awaken the “super” in you!

When in Vegas, you must do as the natives do, and there are certain strains that truly reflect Sin City’s sensibility. So if you’re interested in trying some of our local fares, or you are a local who hasn’t yet sampled Casino Kush, now is the time!

This Whitewalker OG – the Blue Flame cross is an Indica with a spicy, diesel, earthy flavor. The sedative body effects are super-calming, helping you to clear your mind of racing negative thoughts. Once your mind is a bit more tranquil, you’ll feel happy and maybe even a little creativity takes root.

If you’re a fan of Jack Herer, you’ll be a fan of J1, a pungest, citrus-smelling hybrid cross of Jack Herer and Skunk #1. Definitely not the kind of strain you smoke for laid-back, recreational purposes! Rather, this is a sobering, invigorating strain that has the potential to clear away the cobwebs of brain fog, make you feel awake and alive, and inspire you to tackle the obstacles of the day with gusto.

Jetsetter OG is a cross of two OGs: Paris OG and Ghost OG. Double the OG; double the power!

And it’s got the perfect name too, as this Indica-dominant strain does smell a little like jet fuel, but it also has some earth and lemon notes that even things out.

While we generally think of Indicas as being mostly body-based, this strain primarily affects the mind, promoting a sense of tranquility and ease. You’ll get some body effects too, but if your overall goal is to slow down yourself without going into full-on couch-lock mode – book a flight on Jetsetter OG!

Kush Mountains won First Place at the 2017 World Cannabis Cup for “Best Hybrid Flower.” Not only that, it was named by High Times as “Flower of the Year for 2018.” How’s that for a pedigree?

Kush Mountains comes at you fast, hitting you almost immediately with a soothing feeling all through your body and brain, but there’s also a wakeful element to it that allows for late afternoon-early evening use.

Private Reserve is a favorite among medical cannabis patients because of its penchant for relieving aches, pains, and easing users into a peaceful frame of mind. This powerful strain delivers immediate relaxation and has the potential to put the user into a heavily-sedated, couch-lock state with just one powerful hit. Here’s a caveat though: Private Reserve can also give you a formidable case of the munchies.

Red Eye OG is a relative newcomer to the cannabis scene, having made its first appearance in a Cannabis Cup in 2014. Here’s what you get when you first crack opens that container: a strong piney scent and flavor along with some sweet, earthy notes.

Once you take in that first hit, you’ll feel cerebral effects that will wake you up while calming your racing thoughts. Next, Red Eye OG slowly starts to ooze into your physical body, melting all your tension away like butter on a warm skillet. We recommend this strain for evening use because of its sedative, couch-lock effects.

It’s only fitting that we end our October strains with one named after the “Game of Thrones” zombies!

Originally from Los Angeles, White Walker OG won First Place in the 2003 High Times Amsterdam Cannabis Cup, and its effects are legendary. First, it elevates your mood with lightning swiftness, a straight shot of energy right to your head. Then you start feeling relaxed body effects that are perfect for practices like meditation or yoga.

The overall sensation of White Walker OG is of a euphoric ebb and flow of energy that leaves you feeling balanced and upbeat. This strain is great to use in the late afternoon when you need a second wind; you get that burst of energy, and then when it’s time to settle down and relax, the strain will bring you back down just as quick!

And that does it for our list of the 9 best Las Vegas cannabis strains for October 2019! If you’re interested in trying out these strains or want to see what else we have in stock, visit us at any of our three locations — Las Vegas Strip, Tropicana West, and Henderson — and one of our dispensary consultants will help you out.

You can also place an order online for either pickup or delivery!

11 Nov
Marijuana is a dioecious plant, which means there are distinctly different male and female varieties of the plant. The female marijuana plant grows…
https://essencevegas.com/wp-content/uploads/2021/11/Identify-Female-and-Male-Marijuana-Plants.jpg 410 680 [email protected] https://essencevegas.com/wp-content/uploads/2021/02/Essence-Cannabis-Dispensary-Logo.png [email protected]2021-11-11 06:00:422021-11-18 10:39:46How to Identify Female and Male Marijuana Plants
5 Spooky Cannabis Edible Recipes for Your 2019 Halloween Party

Should You Incorporate CBD Into Your Meditation Practice?
Scroll to top