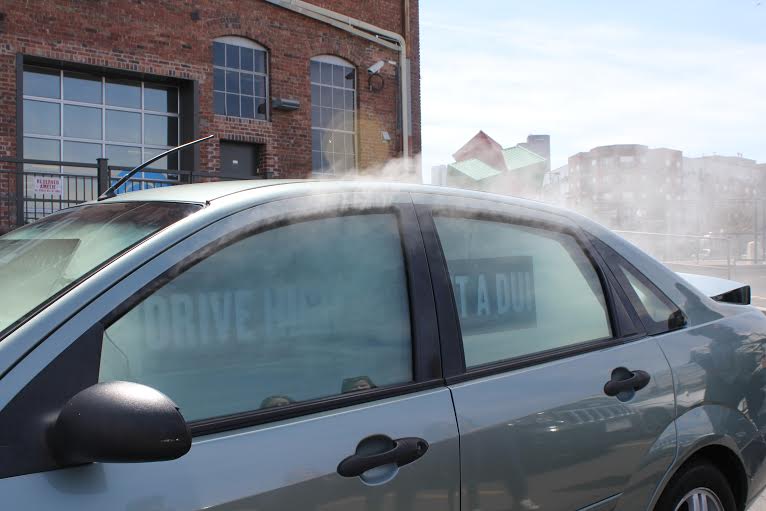 With police out in full force this 4/20 weekend, a safe ride is 100 percent worth the cost — and the two car rideshare giants are taking the edge off by offering discounts for those celebrating/rallying for the cannabis cause in Denver and beyond.

The promotions launch as the Colorado Department of Transportation amps up its efforts to keep stoned drivers off the road. The state agency’s recent survey called The Cannabis Conversation shows some alarming data. Out of 11,000 anonymous marijuana users and non-users: