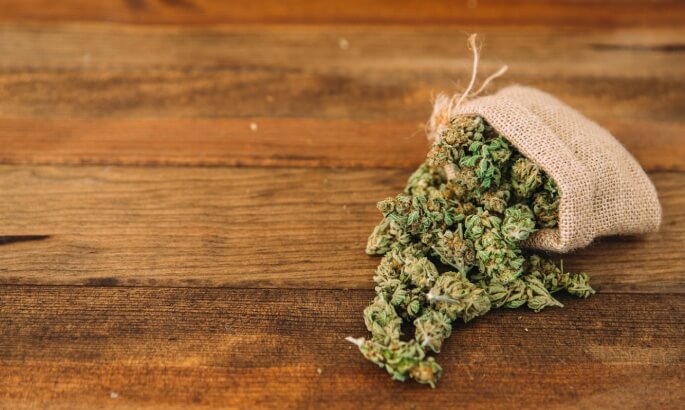 These are the most prevalent cannabinoid acids in the cannabis plant:

The decarboxylation process must occur for cannabis to contain cannabinoids like THC and CBD.

Note: If you’re wondering why the well-known cannabinoid CBN isn’t listed above, it’s because CBN isn’t produced through decarboxylation. CBN is a product of THC degradation.

How Does Cannabis Decarboxylation Effect Potency?

How Does Decarboxylation Happen?

Cannabis decarboxylation can occur due to time or heat. It most often occurs due to heat, since it takes quite a long time for raw cannabis to decarb through time alone.

The high heat from smoking or vaping marijuana will instantly decarb it. When you’re decarbing marijuana flower because you want to use it for an infusion, you want to use a low temperature for a longer period of time in order to preserve quality. Keeping cannabis within 220 to 235 degrees Fahrenheit for 30 to 45 is ideal, since that will decarb it without having a negative effect on its taste, smell, or cannabinoid content.

One thing to note about decarboxylation is that it can sometimes happen accidentally or incidentally if marijuana is exposed to slightly elevated temperatures for a prolonged period of time. For example, the drying and curing process may cause slight decarboxylation. That’s why some flower you find at your dispensary may say that it contains THC alongside THCA.

When Should You Decarboxylate Cannabis?

Decarboxylation is something you should do if you want to feel intoxicating effects from cannabis. If you’ll be heating your marijuana to a high temperature while using it, as you would when smoking or vaporizing it, that will decarb it. If you won’t be using high heat when you consume your marijuana, it needs to go through decarboxylation before you consume it. So, if you’re making a cannabis edible or cannabis topical at home, you want to decarb your cannabis separately before using it in your recipe. The same goes for when you’re making an active ingredient to use in one of these recipes, such as cannabutter or cannabis oil.

While you need to decarb cannabis before making a DIY edible or topical, you don’t need to decarb the THC edibles, tinctures, and topicals you buy from a dispensary. These types of packaged THC products have already undergone cannabinoid activation. The amount of THC in your product should be listed on its packaging.

How Long Does Decarbed Cannabis Last?

It’s best to use decarboxylated cannabis within 3 to 6 months of decarbing it. After around 6 months, the THC in decarbed cannabis will start to degrade into CBN.

How to Decarb Cannabis in Your Oven 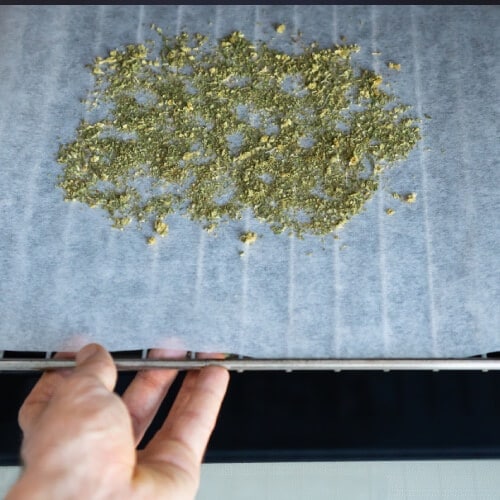 The easiest, cheapest, and most foolproof way to decarb cannabis at home is on a baking sheet in your oven. 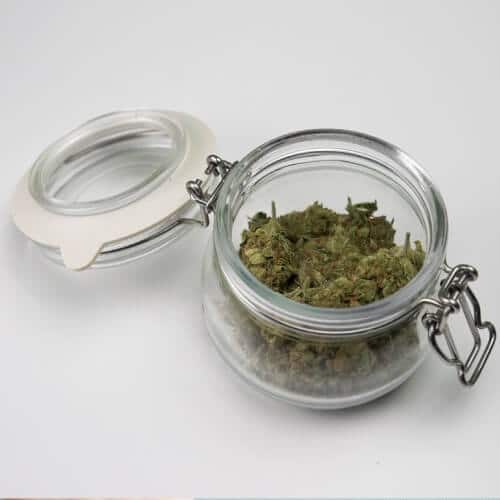 If you have any questions about decarboxylation, don’t hesitate to reach out to us at Essence. Our knowledgeable team is always standing by to help our customers learn more about cannabis. You can get in touch with us through our website or by giving your closest Essence Dispensary location a call.

The Entourage Effect: How CBD and THC Work Together
Scroll to top