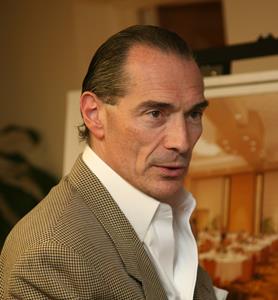 Green Thumb Industries Inc. (GTI) (CSE: GTII) (OTCQX: GTBIF), a leading national cannabis consumer packaged goods company and owner of the retail chains Rise™ and Essence, today announced that Alex Yemenidjian has joined its Board of Directors. Mr. Yemenidjian has served as Chairman of the Board and Chief Executive Officer of Armenco Holdings, LLC, a private investment company, since January 2005, and co-founded Integral Associates, recently acquired by GTI. 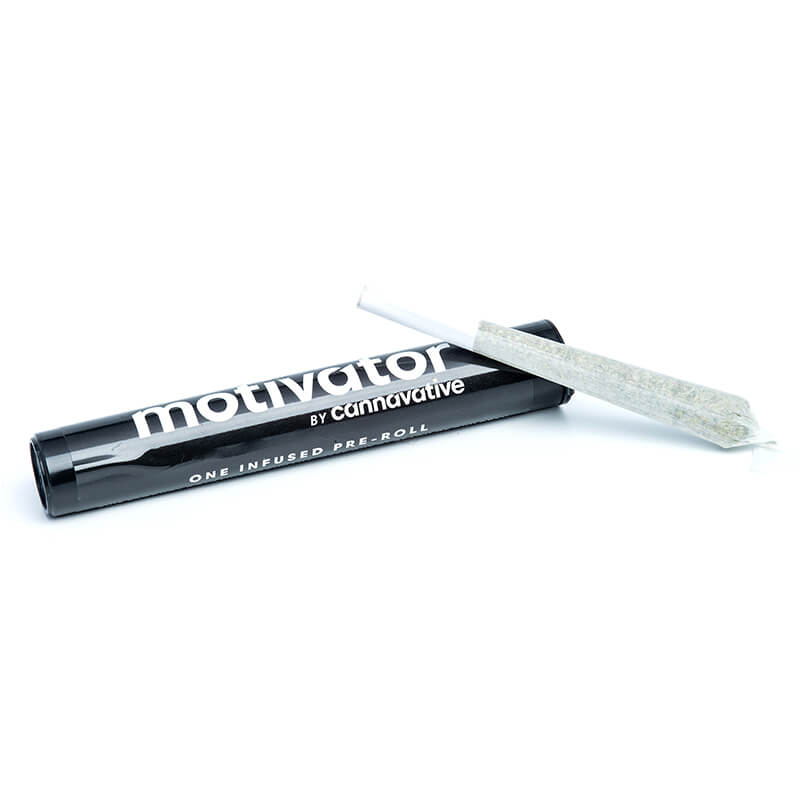 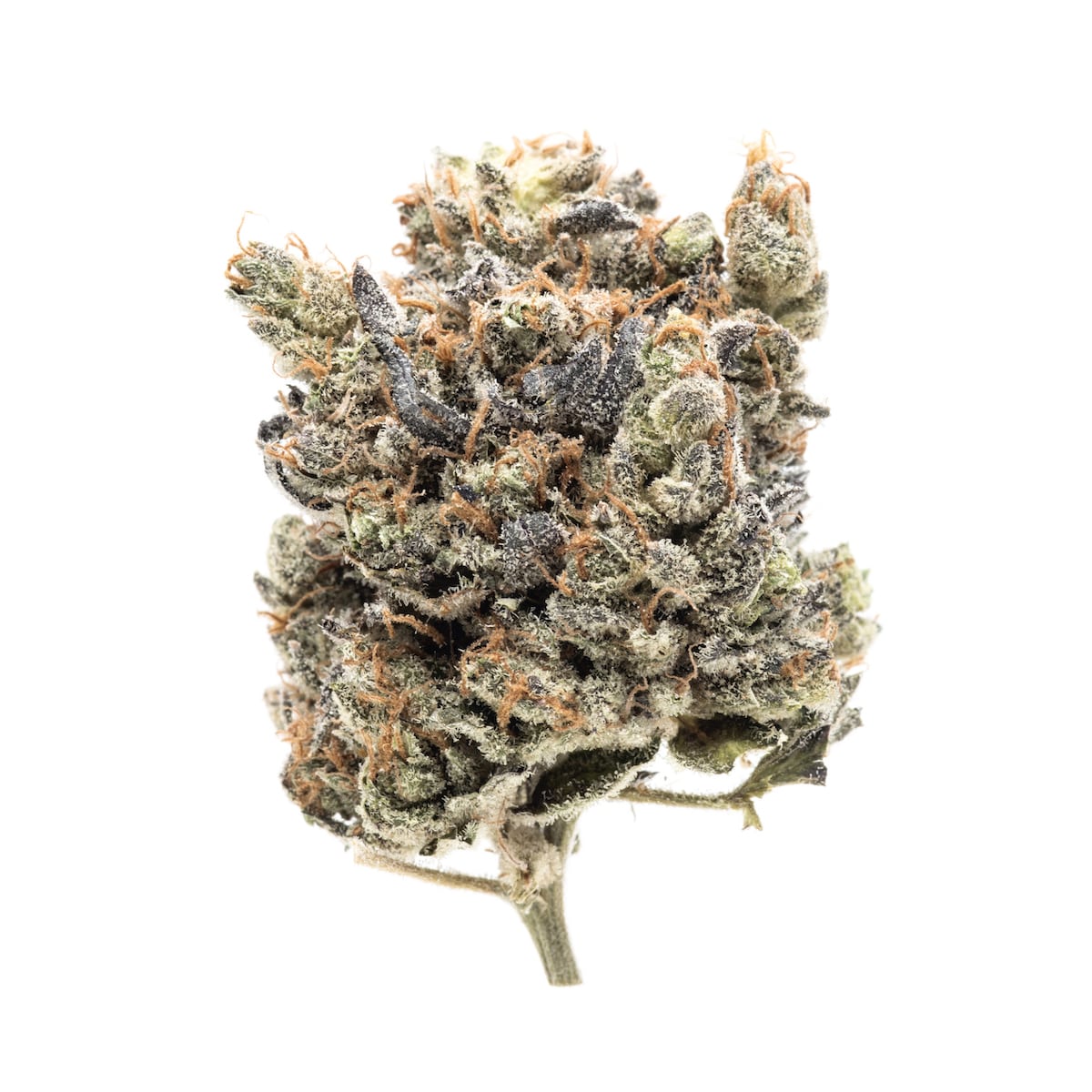 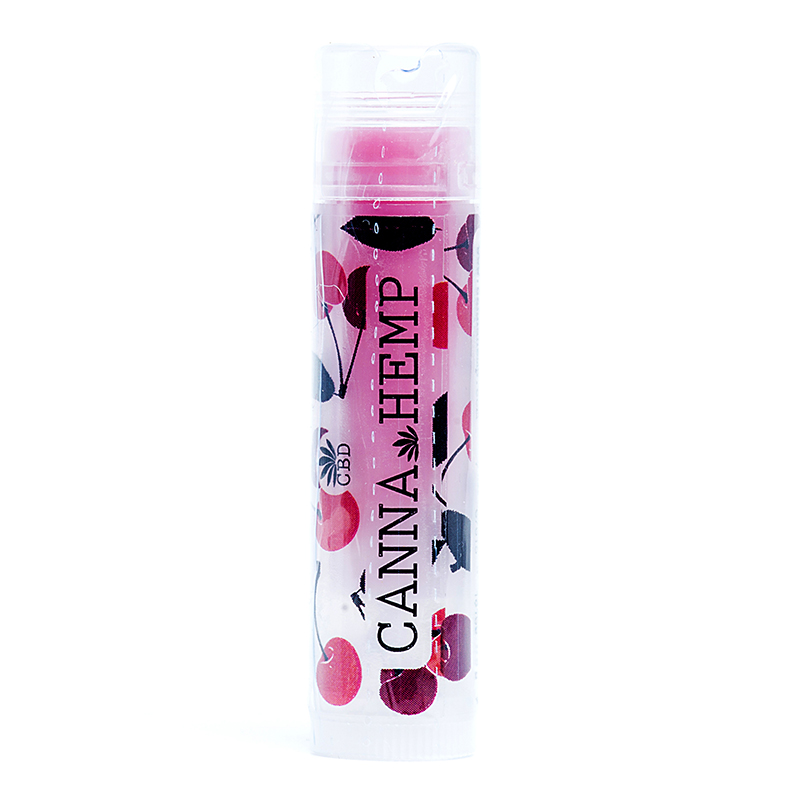 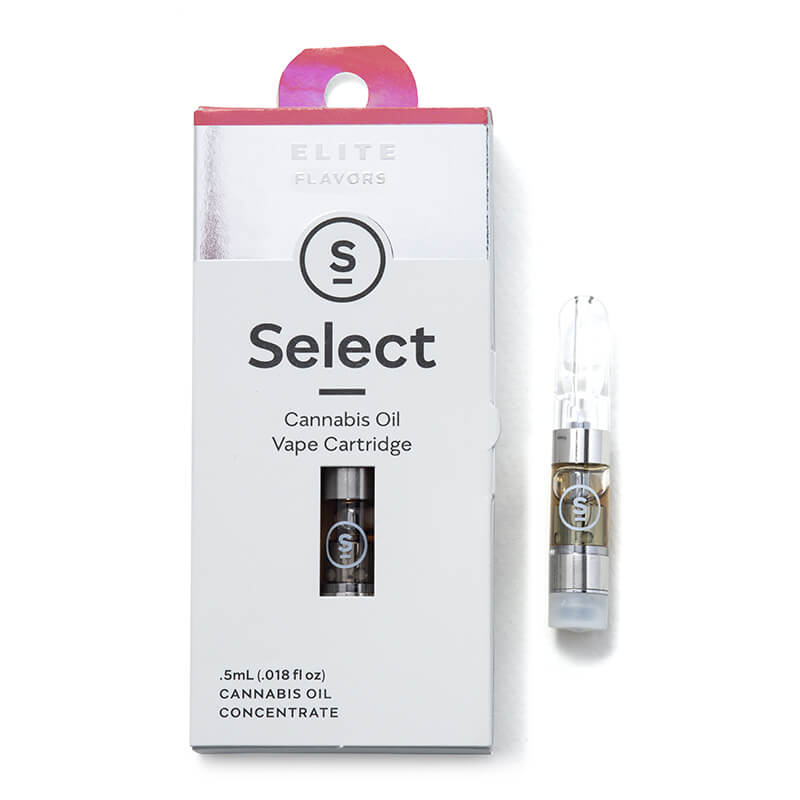 17 Jun
Even experienced cannabis users sometimes consume too much cannabis. Whether you were trying a new product, you weren’t paying close attention to…
https://essencevegas.com/wp-content/uploads/2020/06/How-to-come-down-from-a-high-header.jpg 616 1000 Ricardo https://essencevegas.com/wp-content/uploads/2020/07/essence_Dispensary-logo-plants-simple-1.png Ricardo2020-06-17 15:00:452020-06-29 09:52:11How to Come Down From a High Fast: Sobering Up From Weed
How to Make the Best Cannabis Veggie Dish For National Eat Your Vegetables ...