Marijuana taxes generated $48.97 million worth of revenue for Nevada in the first nine months of licensed dispensaries selling recreational weed, outpacing predictions and putting the state on a path to easily earn the $50.32 million projected for the fiscal year ending June 30, officials said Wednesday.

Nevada dispensaries sold just over $41 million worth of recreational or “adult-use” marijuana in March, setting a new state record in terms of monthly cannabis sales, according to the state Department of Taxation.

Altogether the taxes yielded Nevada about $7.09 million in revenue during the month of March, substantially higher than the previous record set in February of $5.95 million, and bringing the total amount of cannabis-related tax revenue reaped by the state during the first ninth months of legal sales to $48.97 million.

“With three months still in the fiscal year, Nevada has already brought in about 97 percent of the combined marijuana tax revenue that was projected for the entire year,” said Bill Anderson, the director of the state Department of Taxation. 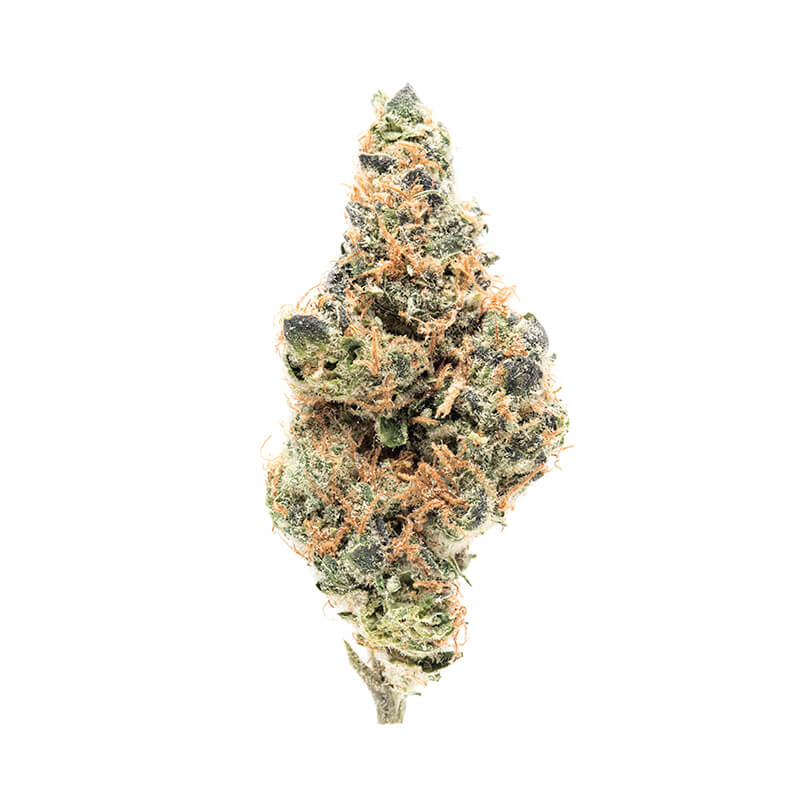 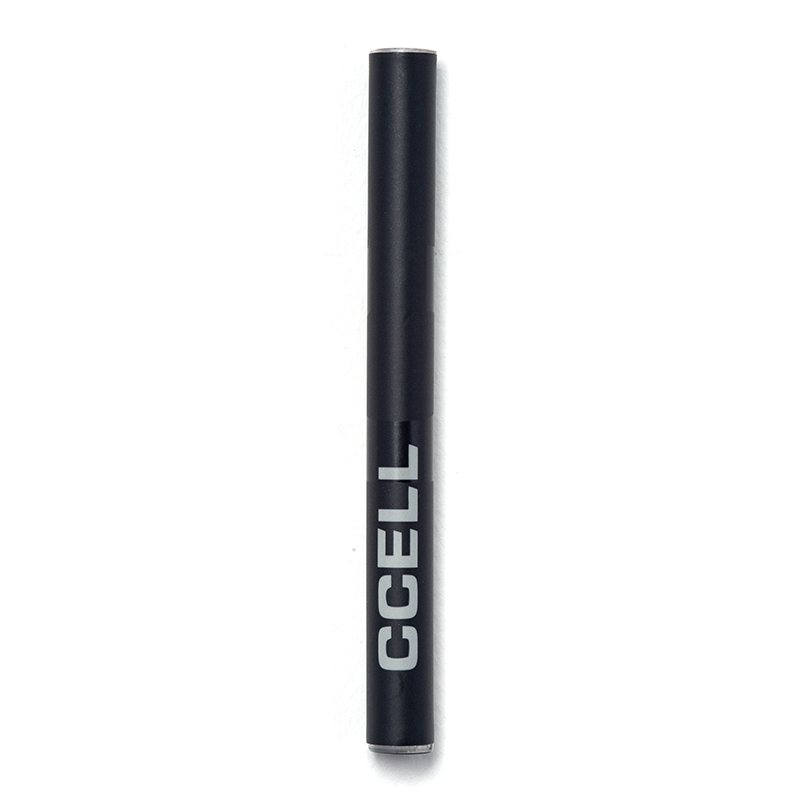 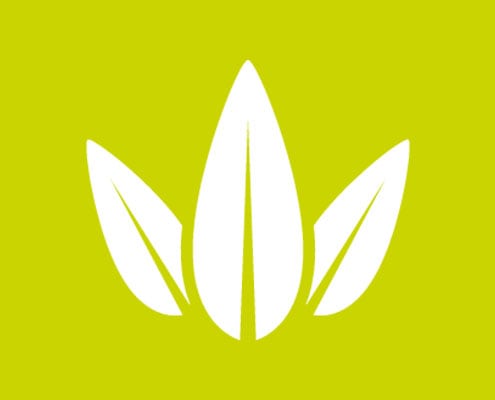 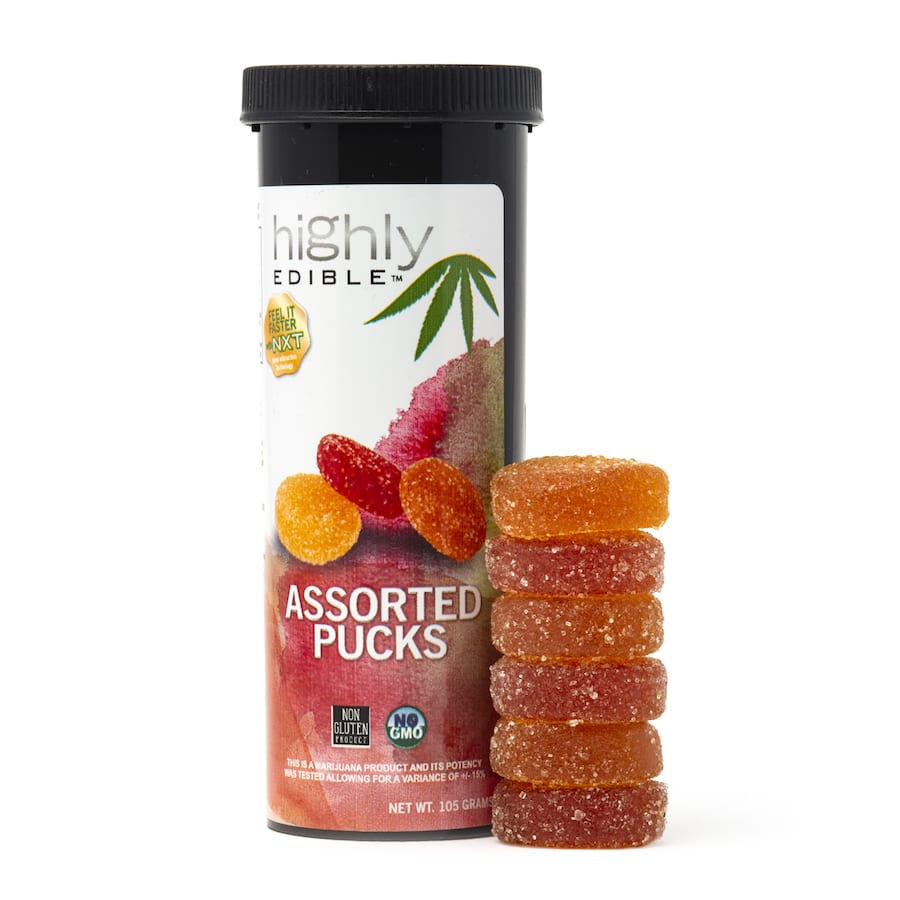 17 Jun
Even experienced cannabis users sometimes consume too much cannabis. Whether you were trying a new product, you weren’t paying close attention to…
https://essencevegas.com/wp-content/uploads/2020/06/How-to-come-down-from-a-high-header.jpg 616 1000 Ricardo https://essencevegas.com/wp-content/themes/essence-vegas/img/essence_Dispensary.svg Ricardo2020-06-17 15:00:452020-06-29 09:52:11How to Come Down From a High Fast: Sobering Up From Weed
5 Best Cannabis Strains for Anxiety in Las Vegas