A judge cleared the way Thursday for Nevada to allow more businesses to move marijuana from growers to stores in an effort to keep up with overwhelming demand since recreational pot sales began last month.

Carson City District Judge James Russell lifted an order blocking regulators from issuing pot distribution licenses to anyone other than alcohol wholesalers. Nevada’s voter-approved law is unique among pot states in providing liquor wholesalers exclusive rights to distribute marijuana unless they could not keep up with demand. 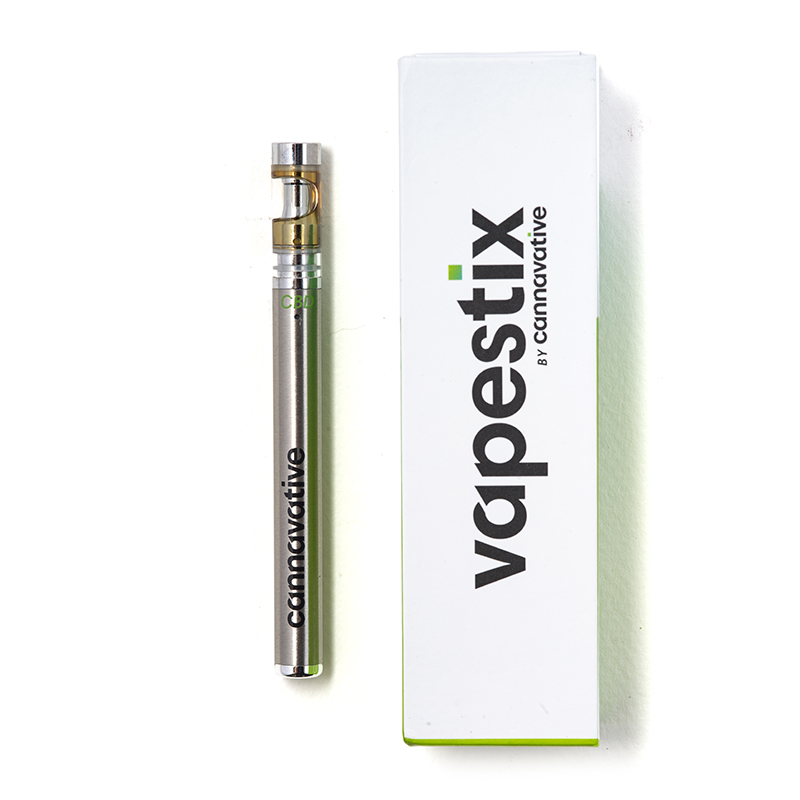 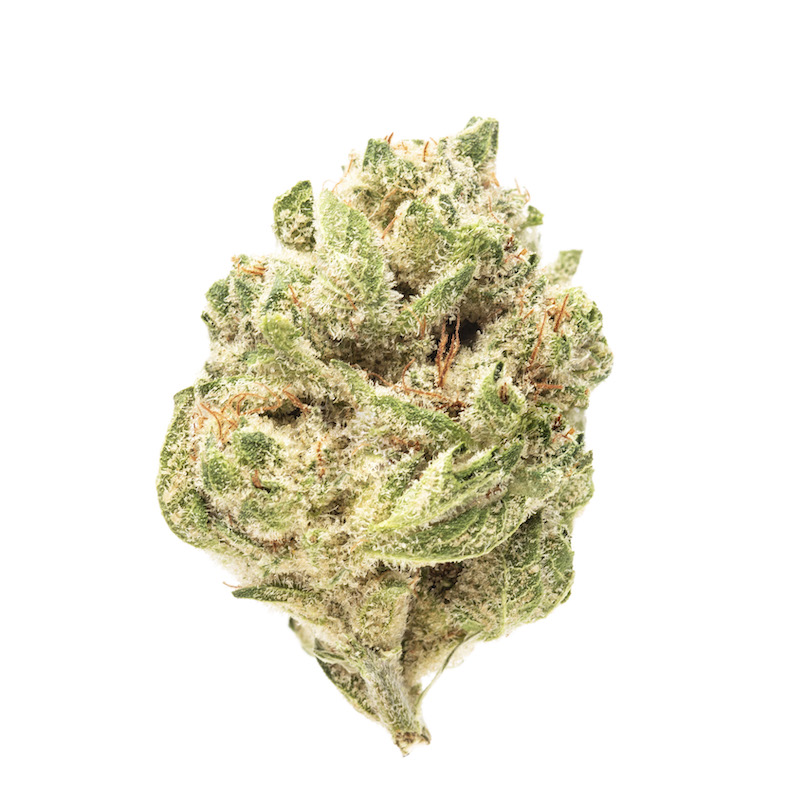 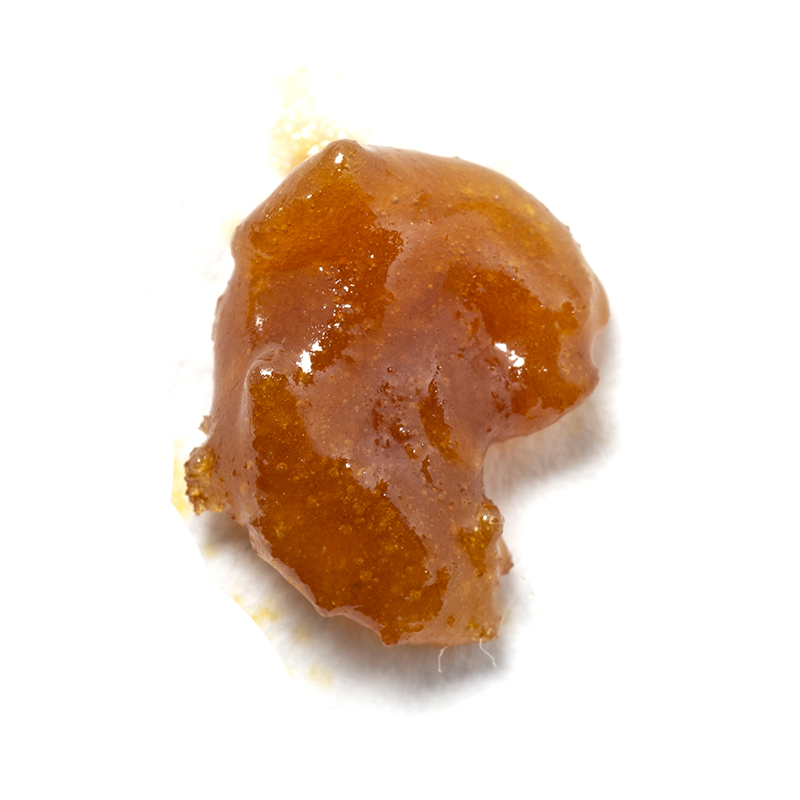 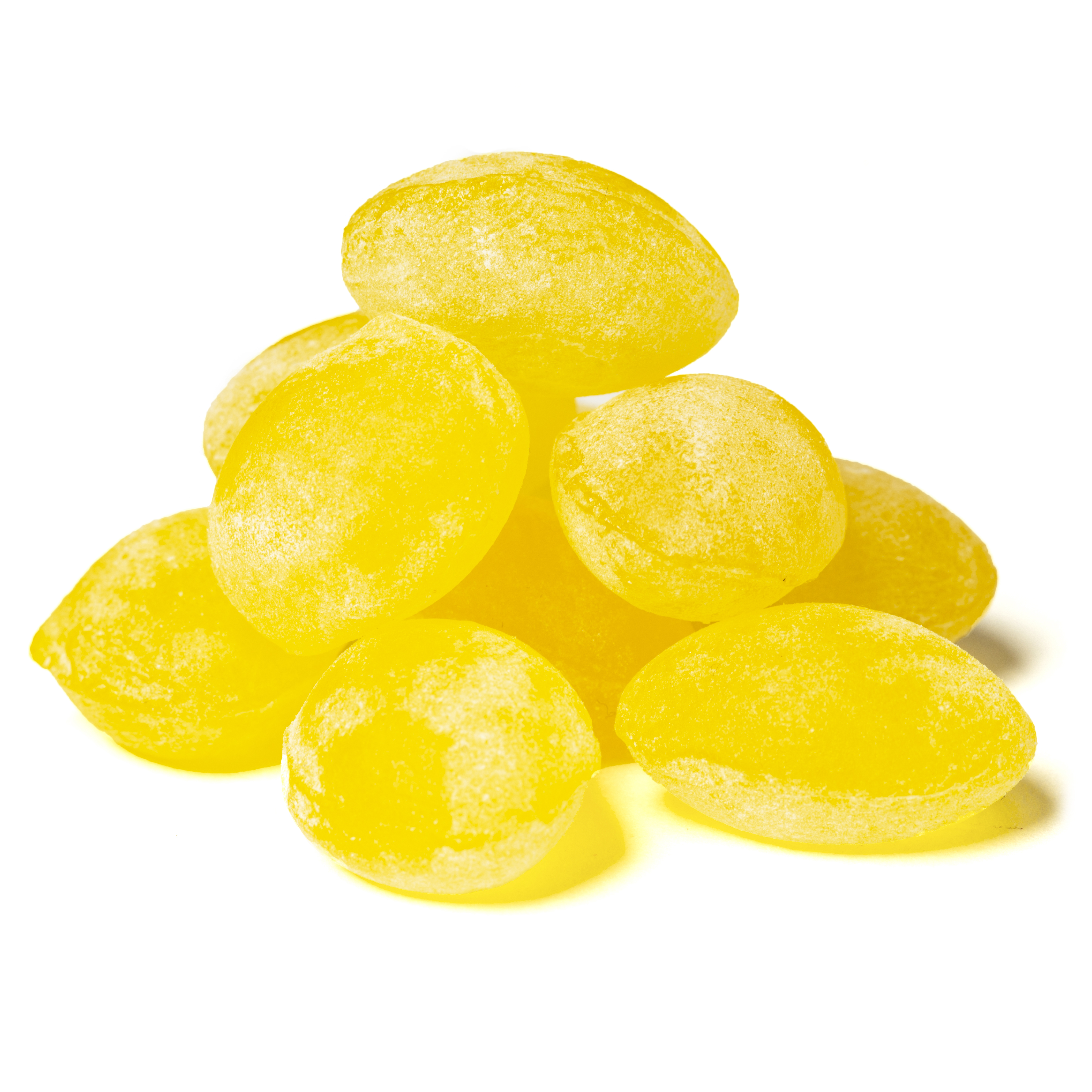 17 Jun
Even experienced cannabis users sometimes consume too much cannabis. Whether you were trying a new product, you weren’t paying close attention to…
https://essencevegas.com/wp-content/uploads/2020/06/How-to-come-down-from-a-high-header.jpg 616 1000 Ricardo https://essencevegas.com/wp-content/themes/essence-vegas/img/essence_Dispensary.svg Ricardo2020-06-17 15:00:452020-06-29 09:52:11How to Come Down From a High Fast: Sobering Up From Weed
Top 5 Cannabis Strains For Summer 2017