Nevada’s decades-long experience with gaming means the state was well-equipped to launch its cannabis industry.

During the first year of legal adult-use cannabis sales in Nevada, the state exceeded its expected sales tax revenues by roughly 140%, filling state coffers with a whopping $70 million. Meanwhile, states from Massachusetts to California have been disappointed by their take.

That doesn’t surprise Armen Yemenidjian, founder of Essence Cannabis Dispensary, one of Las Vegas’ largest marijuana dispensary and cultivation operations, which he sold last year to Green Thumb Industries. Yemenidjian joined Green Thumb’s executive team, where he’s still an active part of the cannabis industry. He believes that Nevada has seen so much success because of its long history with gambling — one of the most regulated industries in America. 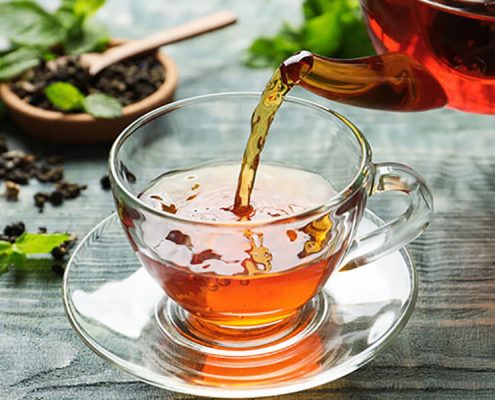