Breast Cancer and Cannabis: What You Need to Know 2 Nov, 2017

This past May, celebrated actress and singer Olivia Newton-John announced that she had metastatic breast cancer.

Not long afterwards, Newton-John’s daughter, Chloe Rose Lattanzi, posted a message on Instagram saying that her mother would be using cannabis-derived CBD oil to help fight the disease.

But can marijuana really be used as an effective treatment for breast cancer?

One of the primary tools in the fight against breast cancer is chemotherapy.

Unfortunately, chemotherapy comes with a host of negative side effects, including

Medical cannabis can make a huge difference here. It has anti-nausea and appetite-stimulating properties, both of which can counteract the side effects listed above.

Another side effect of chemotherapy is nerve damage, which can result in neuropathy (nerve pain).

But neuropathy can also occur after surgery, radiation therapy, and in cases of advanced breast cancer.

Fortunately, cannabis is also a powerful pain reliever and can treat neuropathy without some of the more serious side effects associated with prescription painkillers.

Study Shows that Cannabis Could Prevent Breast Cancer From Spreading

During a preclinical study, researchers found that CBD (one of marijuana’s key cannabinoids) can switch off a gene that’s responsible for making breast cancer cells multiply.

The study was performed using cell cultures and animals. While the results are certainly encouraging, it’s still too soon to say definitively that CBD can prevent breast cancer from metastasizing in humans.

Combining Cannabis With Other Types of Breast Cancer Treatment

The internet is full of anecdotal evidence of people using cannabis oil to cure themselves of cancer.

Stories like these encourage researchers to continue studying cannabis’s medicinal properties. They also provide cancer patients a reason to be hopeful and optimistic, which is vital when battling this disease.

But some people are encouraging patients to stop chemotherapy or radiation therapy altogether in favor of alternative, “non-Western” treatment options such as eating a healthier diet, taking vitamin and nutrient supplements, practicing meditation/yoga, and, of course, consuming cannabis.

Choosing the right kind of cancer treatment is an important, life-changing decision as well as a personal one. You should absolutely consult with your doctor, but ultimately, the decision is yours to make.

That being said, it doesn’t have to be about “Western versus alternative medicine.”

You can use both approaches – like the patients in this SF Weekly article.

According to the story, 26 people with stage 4 cancer used a special type of cannabis oil (Rick Simpson Oil) in conjunction with traditional cancer treatment regimens.

At the time the article was written, all but one of the patients had survived their cancer – a 96 percent survival rate.

Again, anecdotal evidence isn’t the same as hard, scientific data. But cannabis can still be a viable treatment option for breast cancer patients, even if it’s just being used to treat chemotherapy side effects and cancer symptoms. Most importantly, it can offer patients the relief and hope necessary to continue working towards a future that’s cancer-free. 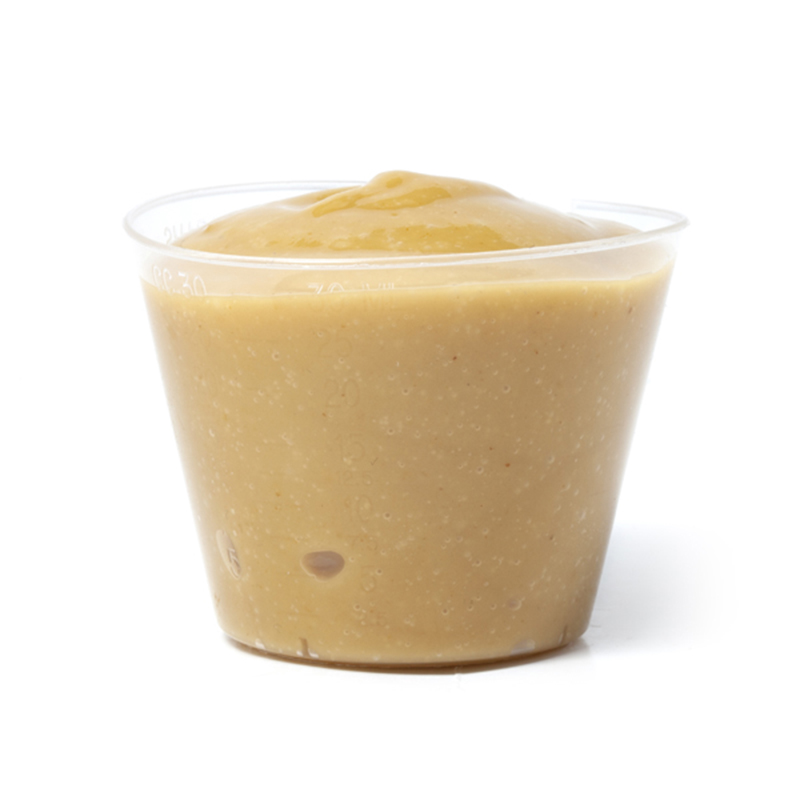 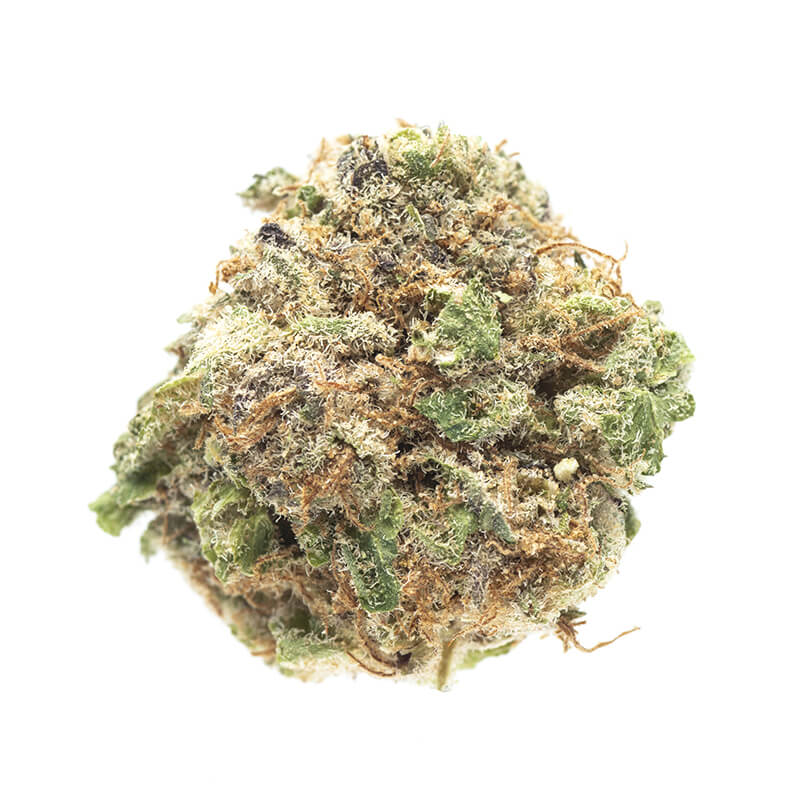 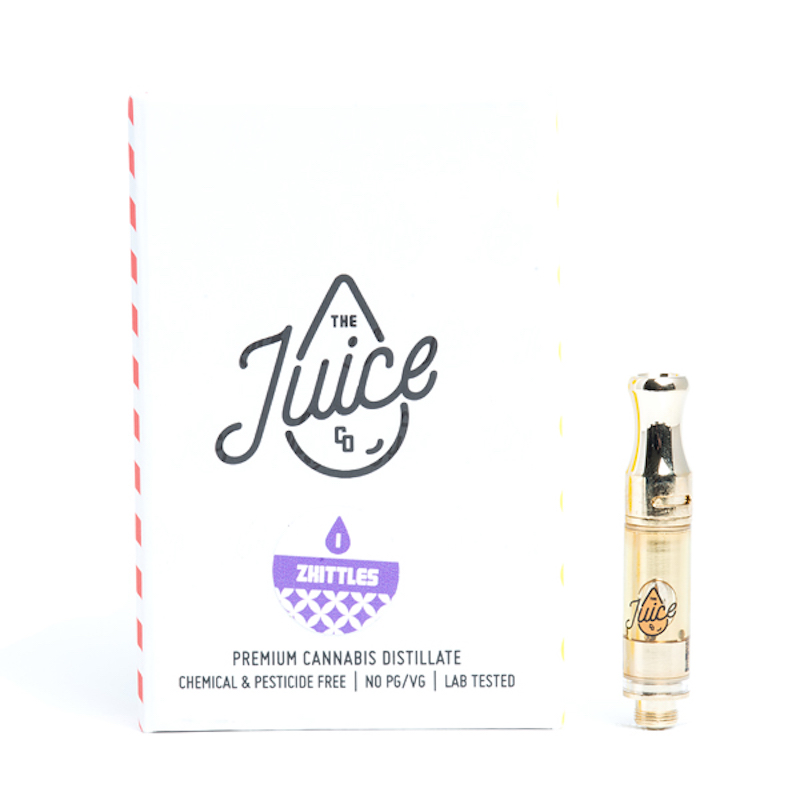 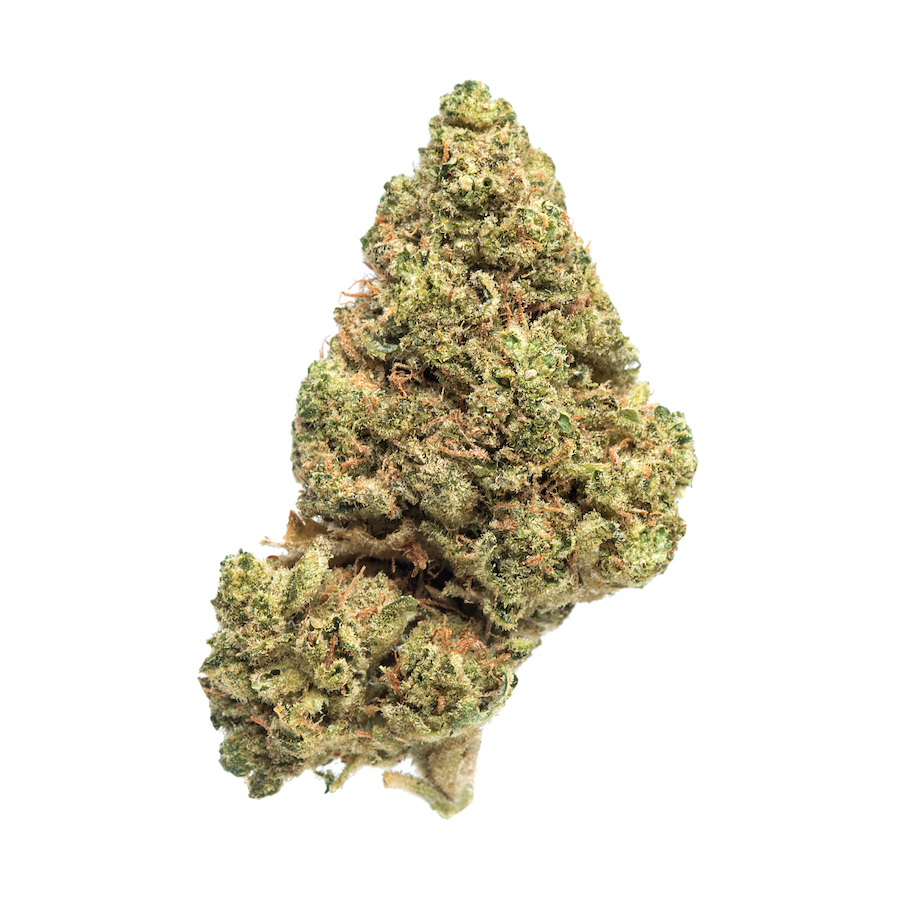 17 Jun
Even experienced cannabis users sometimes consume too much cannabis. Whether you were trying a new product, you weren’t paying close attention to…
https://essencevegas.com/wp-content/uploads/2020/06/How-to-come-down-from-a-high-header.jpg 616 1000 Ricardo https://essencevegas.com/wp-content/themes/essence-vegas/img/essence_Dispensary.svg Ricardo2020-06-17 15:00:452020-06-29 09:52:11How to Come Down From a High Fast: Sobering Up From Weed
Recreational Marijuana Now On Sale In Henderson