On November 8th, the Question 2 ballot initiative was passed, making recreational cannabis use legal in Nevada.

But, boy did it take a long time to get to this point. The ballot to legalize medical cannabis was passed way back in 2000. And, it wasn’t until 13 years later that the state legislature made it legal for dispensaries to operate. 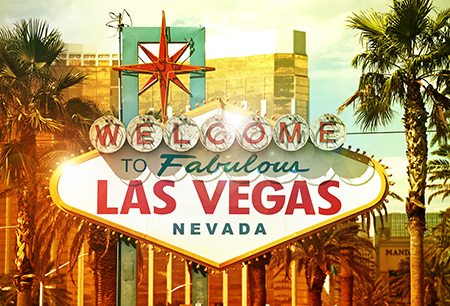 After that, things began to move a bit quicker. In fact, about a year later, Nevada State Secretary Ross Miller announced that the recreational cannabis initiative had received enough signatures for it to be placed on the November 2016 ballot.

And now, we’re here. But, what does it all mean? We aim to answer those questions for you below:

Although cannabis will be legalized for recreational use soon, it will take some time for it to become legal to sell or buy marijuana. In fact, it’s expected that it may take as many as 18 months for the state to iron out all the details in this new industry. What is known, however, is:

Now that we’ve gotten all the political stuff out of the way, it’s time to get down to what you really want to know. What does legalization mean for people who want to partake? Here are some rules that you should be aware of:

The Statewide Economics – What is Expected

Legalization of recreational cannabis is estimated to generate close to $400 million for the state in 2018 alone to balloon up to $1.1 billion by 2024 – especially when you consider the influx in cannabis-specific tourism. People all over the country will come to Vegas, not only for the casinos, premiere venues, or great eats but, the simple pleasure of legally taking a hit or two in a city already known for its indulgences.   And, that’s not all – this new industry is expected to create at least 6,000 new jobs.

Just a couple decades ago, cannabis legalization was a pipe dream that many thought would never come true.

But, with joint efforts, times are a’changin’! Happy Smoking!

THC vs CBD – What’s the Difference?
Scroll to top