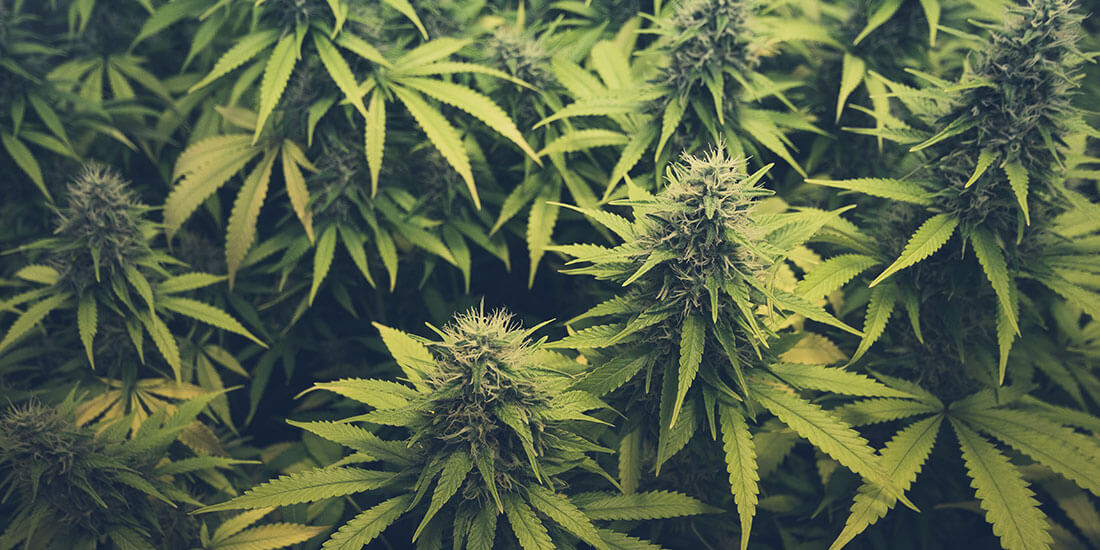 Super Lemon Haze is easily one of the most popular citrusy strains. This impressively aromatic strain is beloved by stoners across the world and is even an award-winner, having won the Cannabis Cup twice. But what makes it so super? Why is this hazy lemon strain so celebrated? Below, we’re taking a closer look at the many things that make Super Lemon Haze stand out from the crowd!

Everything You Need to Know About Super Lemon Haze: Strain Profile 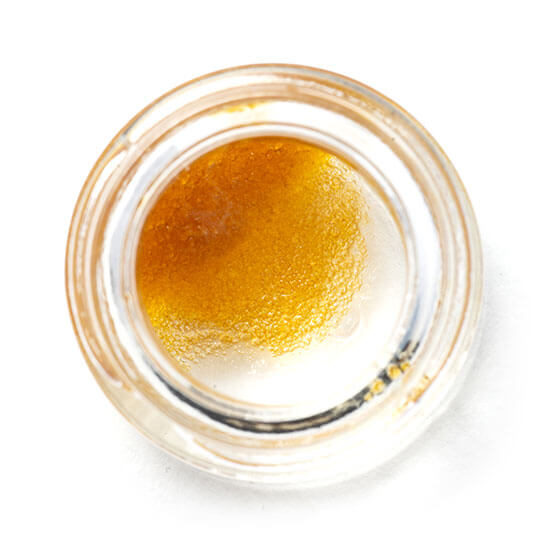 Super Lemon Haze is a Sativa-dominant hybrid that was created by Green House Seeds, a Netherlands-based cultivator. To create it, Green House Seeds mixed two other popular strains: Lemon Skunk and Super Silver Haze. It is 70% Sativa and 30% Indica, and users say that this strain is energizing and provides a euphoric effect. This strain is popular for its effects, yet it is perhaps even more popular because of its lovely, and quite potent, smell and taste. This strain smells incredibly lemony, then also features unique notes of tartness and hazy spice. Then, the taste of it is often compared to the candy Lemonheads.

The buds of this strain can grow in all shapes and sizes and can be loosely structured or dense. But one thing always remains the same with Super Lemon Haze: the strain’s beautiful coloring. This strain features sugary, crystalline buds and bright orange-yellow pistils.

The genetics of one of Super Lemon Haze’s ancestors, Lemon Skunk, dominate this strain’s smell. It is delightfully, potently lemony. But then, there are also complex notes within this strain’s fragrance. It also has notes of sweetness, spiciness, and earthiness.

The unique terpene profile in Super Lemon Haze is responsible for its irresistible aroma. According to Leafly, the top four terpenes in it are terpinolene, myrcene, caryophyllene, and ocimene.

The most dominant terpene in this strain is terpinolene, a terpene with a complex aroma. Terpinolene has fruity, piney, floral, herbal, and citrus notes. Terpinolene-dominant strains are actually fairly rare. This terpene is found in many strains, but usually only in small amounts. Some other notable strains that are terpinolene dominant include Orange Cookies and Jack Herer.

Like its smell, the flavor is multifaceted. Many people compare the taste of this strain to Lemonheads, the sweet yet slightly sour lemon candy. But in addition to having a sweet lemony taste, it has a lovely, spicy, and deep taste comparable to the taste of cloves.

Users of Super Lemon Haze say that this Sativa-dominant hybrid strain is particularly energizing. Stoners who have tried it say that this strain can make you feel happy, motivated, lively, creative, and ready to take on your day. Users of this strain also say that, simultaneously, it is relaxing, but not so relaxing that it makes you feel sleepy or couch-locked.

This strain is one of the most awarded cannabis strains. It’s a two-time first-place winner of the High Times Cannabis Cup, taking the top prize two years in a row. But that’s not the only award this strain has received! Here’s a list of awards: 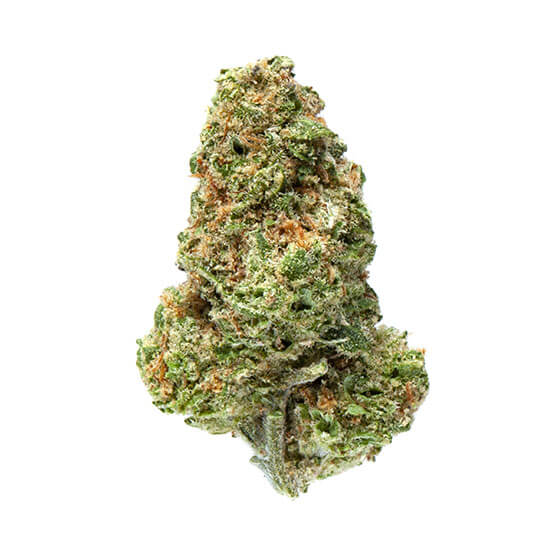 It makes sense that Super Lemon Haze turned out to be a popular strain since it combines the best of both worlds from its popular parent strains, Lemon Skunk and Super Silver Haze.

Lemon Skunk is a hybrid strain that was specifically developed by DNA Genetics to combat depression and stress. This strain features an uplifting skunky and citrusy flavor and users say that it provides a happy, energetic feeling (which is also what users of this strain report).

This strain is a very popular strain, which means there are many cannabis products derived from it. Below, we’ll take a closer look at a few ways you can enjoy it.

Is Super Lemon Haze Right For You?

Wondering if it is the perfect strain for you? People who have tried it say that it’s invigorating and energizing, so if that’s what you’re looking for, it may be the perfect strain for you! But if you’re unsure about trying it, stop into an Essence Dispensary location and chat with one of our knowledgeable employees. A member of our team can tell you more about Super Lemon Haze, learn more about your goals for your cannabis experience, and help match you with a strain you’ll love!

11 Nov
Marijuana is a dioecious plant, which means there are distinctly different male and female varieties of the plant. The female marijuana plant grows…
https://essencevegas.com/wp-content/uploads/2021/11/Identify-Female-and-Male-Marijuana-Plants.jpg 410 680 [email protected] https://essencevegas.com/wp-content/uploads/2021/02/Essence-Cannabis-Dispensary-Logo.png [email protected]2021-11-11 06:00:422021-11-18 10:39:46How to Identify Female and Male Marijuana Plants
How to Prepare for Your First Dispensary Visit