Essence Vegas, Las Vegas’premier marijuana dispensary and resource center, is proud to celebrate its second anniversary on Friday, March 9, 2018. The first and only marijuana dispensary on the famed Las Vegas Strip, Essence Vegas is celebrating with an anniversary party and the unveiling of their new building façade, featuring state-of-the-art LED screens, spanning the entirety of the building. 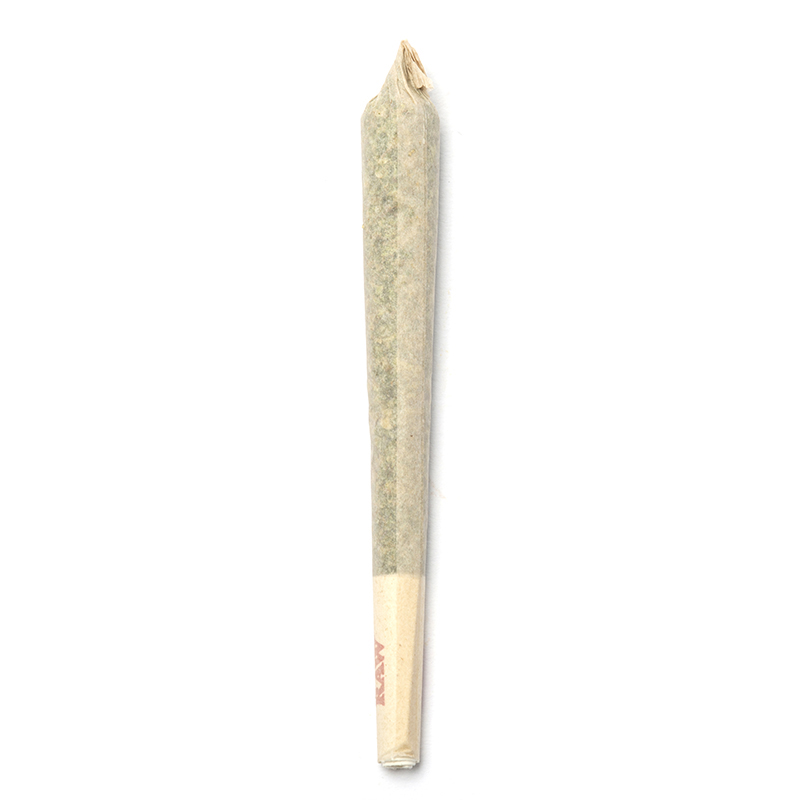 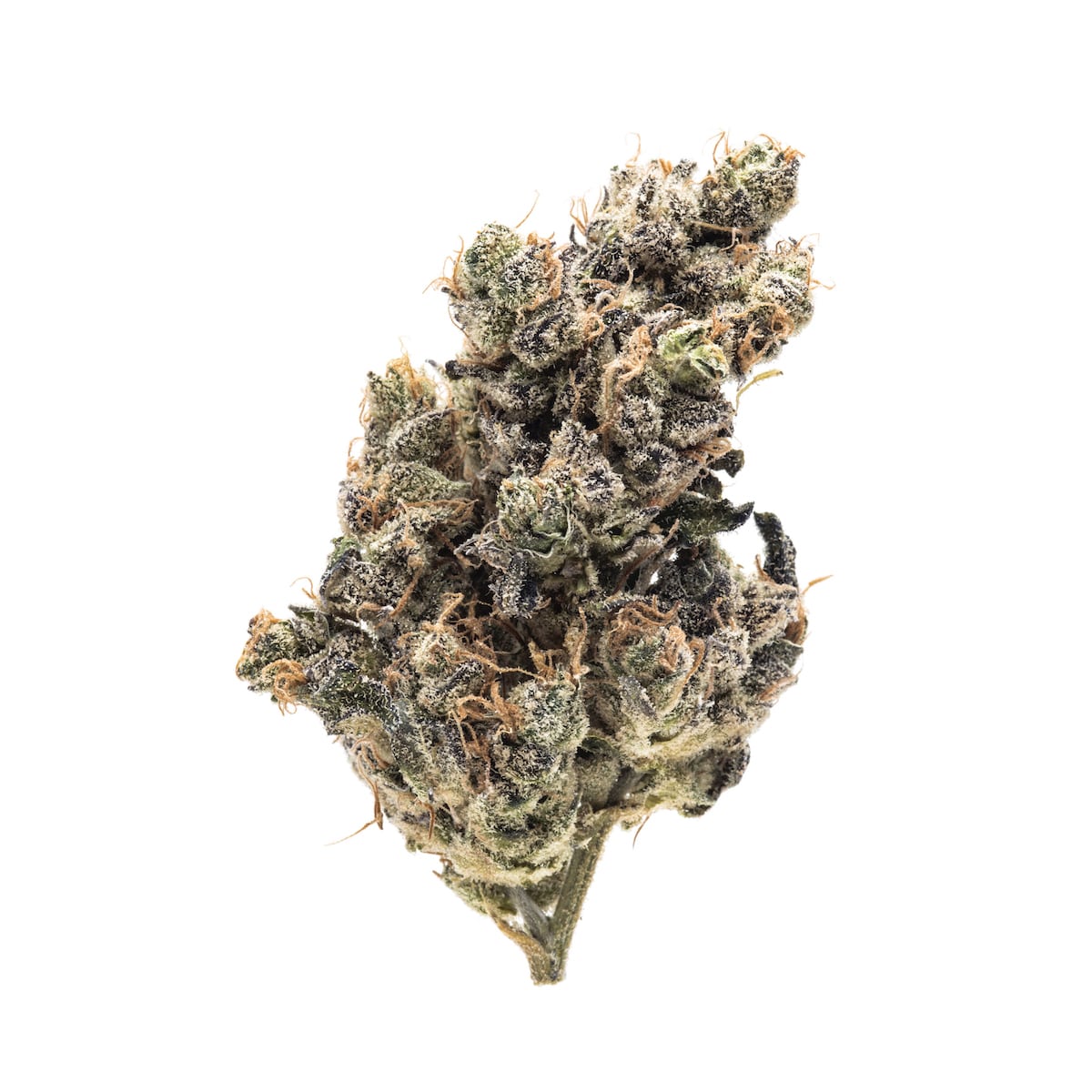 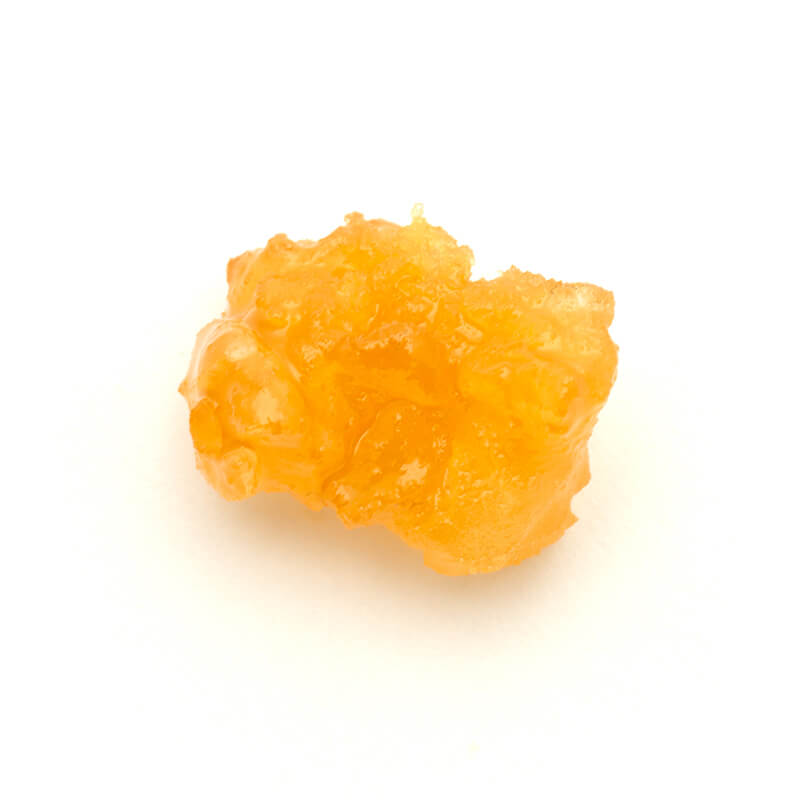 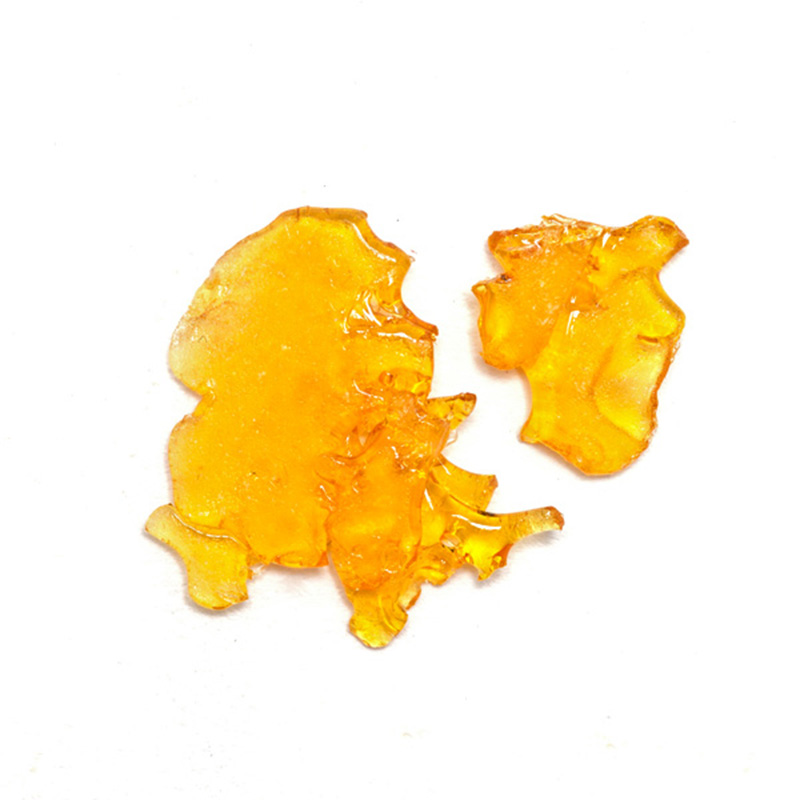 17 Jun
Even experienced cannabis users sometimes consume too much cannabis. Whether you were trying a new product, you weren’t paying close attention to…
https://essencevegas.com/wp-content/uploads/2020/06/How-to-come-down-from-a-high-header.jpg 616 1000 Ricardo https://essencevegas.com/wp-content/uploads/2020/07/essence_Dispensary-logo-plants-simple-1.png Ricardo2020-06-17 15:00:452020-06-29 09:52:11How to Come Down From a High Fast: Sobering Up From Weed
What You Should Do Before/After Using Cannabis

Concentrates 101: Why Try Them?
Font Resize
Scroll to top