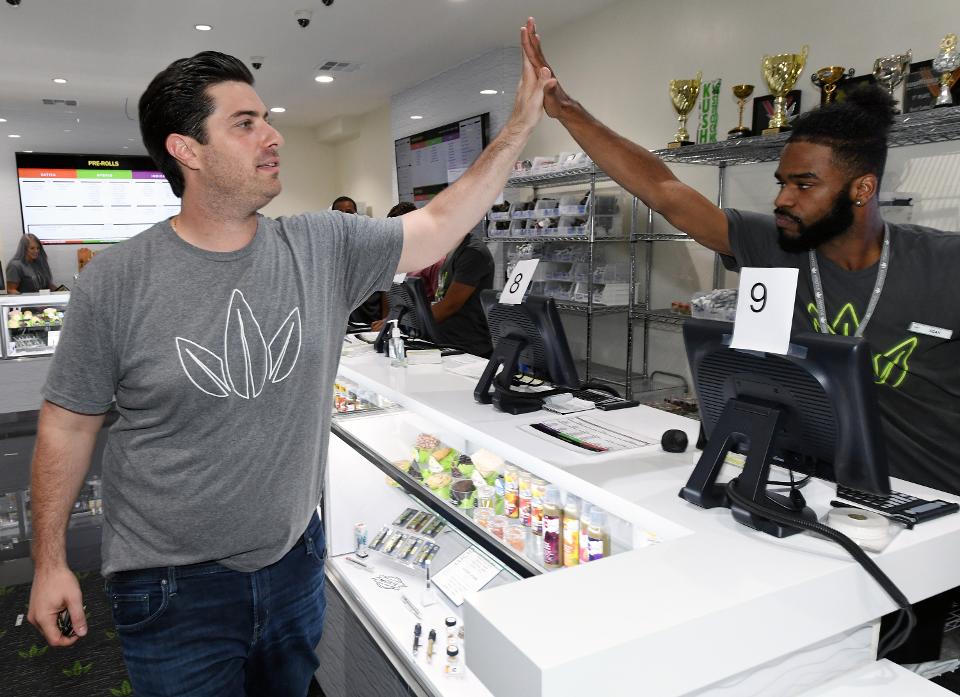 “We are pretty on target with projections, maybe a little over,” Department of Taxation spokeswoman Stephanie Klapstein told the Las Vegas Review-Journal.

Nevada voters approved a recreational legalization measure last November, along with California, Maine, and Massachusetts. But unlike the other states, Nevada launched its adult-use market in July. Regulators in California and Massachusetts are still working out details for their respective markets, while regulated sales in Maine will probably be delayed thanks to political wrangling.

Launching early is not the only way Nevada has been outperforming other states when it comes to cannabis.

How Cannabis Can Boost Your Creativity
Scroll to top