5 Organizations Fighting For Legal Cannabis That You Can Support 15 Mar, 2018 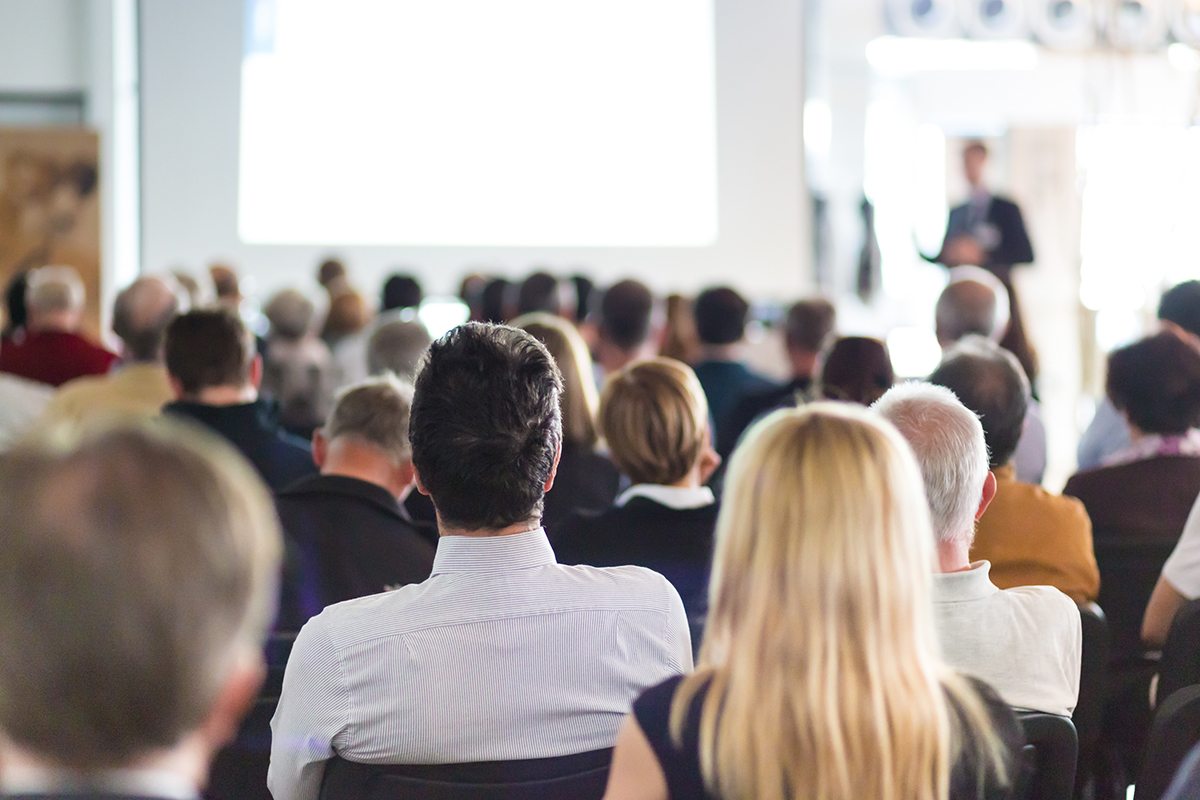 It finally happened! Cannabis is legal in all fifty states and Washington D.C., and its Schedule 1 status has been removed. People can now use cannabis anywhere without fear of being prosecuted!

Well, that dream could very well become a reality one day. Remember: California was the first state to legalize medical cannabis back in 1996. A little over 20 years later, 29 states and Washington D.C. allow some form of legalized marijuana.

That couldn’t have happened without the countless people who’ve been educating the general public, mobilizing them, and persuading state lawmakers to end marijuana prohibition.

Here are 5 organizations that are still fighting that good fight.

National Organization for the Reform of Marijuana Laws (NORML)

NORML’s been around since the 1970s. It’s a non-profit organization dedicated to influencing public opinion in the direction of legal, adult-use cannabis. They also serve as consumer advocates, helping people get access to safe and affordable marijuana.

They have a map that keeps track of the legal status of cannabis in all 50 states, a regularly updated blog that covers the latest legal news, and a library full of cannabis-related articles.

The Marijuana Policy Project is a Washington D.C.-based group. Their goal is twofold:

Change federal law so that states are allowed to determine their own cannabis laws without interference from the federal government
Get cannabis regulated like alcohol in all 50 states, D.C., and the five territories

The Drug Policy Alliance wants us to end the “War on Drugs” by changing the way society views drug use, drug abuse and treatment, and punitive drug laws.

They believe we should move away from fear-based messaging and zero tolerance policies, and instead, create laws that are based on science, health, compassion, and human rights. Cannabis should be legalized, and dangerous, illicit drugs (cocaine, heroin, meth, etc.) should be decriminalized so that more time and resources can be devoted towards education and treatment.

Because of marijuana’s Schedule 1 status, the Department of Veterans Affairs can’t recommend or provide veterans with medical cannabis.

So Hero Grown decided to step in and fill the gap. They provide veterans and first responders with hemp CBD products, teach the public and their members about the medicinal benefits of cannabis, and work with lobbyist and state lawmakers to legalize marijuana.

Parents 4 Pot wants to break the stigma surrounding mothers and fathers who use cannabis and who also give it to their children for medical reasons. They argue that the War on Drugs is ripping families apart, particularly in low-income and minority communities. Reform needs to take place so that people can have access to this powerful medicine without worrying about being imprisoned and/or losing their kids.

Without organizations like these, many of us wouldn’t be enjoying the benefits of cannabis – medical or recreational. To them, we say, “Thank you!”

Know of any other organizations that are working to legalize cannabis? Share them with us on the Essence Facebook page.