So what does the future of cannabis in the U.S. look like for the rest of 2018? 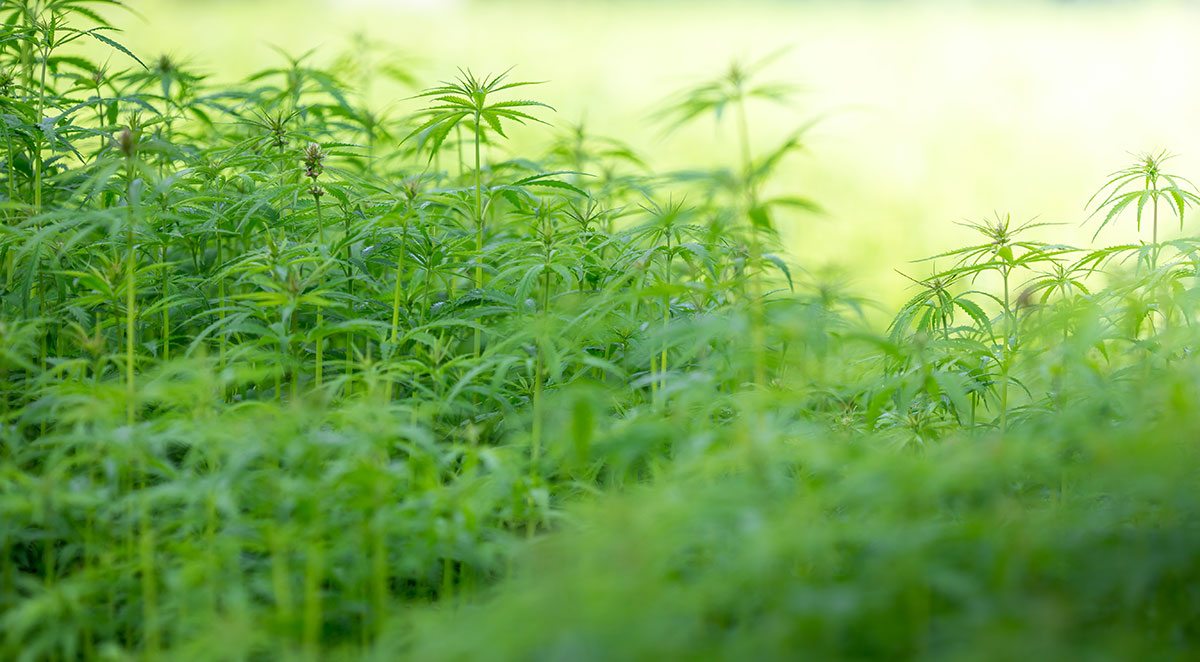 The Next States Predicted to Legalize Recreational Marijuana

Matthew A. Karnes is the founder of GreenWave Advisors, a financial analysis and research firm specializing in marijuana markets.

He recently told High Times magazine that he expects all 50 states to have some form of legalized marijuana by 2021.

Keep an eye on the following states to see if they legalize recreational marijuana in 2018:

He’s already asked Congress to remove the protections put in place by the Rohrabacher-Farr amendment (now known as the Rohrabacher-Blumenauer amendment), which prevents the Department of Justice from using federal funds to go after states where medical marijuana is legal.

This past December, President Trump signed a temporary spending bill that extended the Rohrabacher-Blumenauer protections until January 19. Of course, Congress will have to decide all over again whether or not to renew it.

At the time this blog post was written, the AP reported that Sessions is rescinding the Cole memo, an Obama-era policy that instructed federal prosecutors to take a lenient stance towards cannabis-legal states.

Republican Senator Cory Gardner of Colorado has responded by threatening to hold up all DOJ nominees unless Sessions promises to respect the rights of these states.

Could Cannabis Be Legalized On the Federal Level?

Back in August 2017, Senator Cory Booker of New Jersey introduced the Marijuana Justice Act of 2017. It’s co-sponsored by Senator Ron Wyden of Oregon, and it would do the following:

The chances of this bill passing in the current political climate are slim. Very slim.

But the cannabis movement, much like the plant itself, has proven to be pretty resilient. California became the first state to legalize medical marijuana back in 2000. 18 years later, marijuana’s popularity has reached an all-time high. Over the half of the country supports legalization.

The Green Tide has risen, and there’s no turning back – at least, not if U.S. citizens have anything to say about it.

Do you have any predictions for the future of cannabis in 2018? Which state will “go legal” next? Share your thoughts on the Essence Facebook page.

Can Cannabis Help You Sleep?
Scroll to top