Using Cannabis as an Aphrodisiac 1 Mar, 2018 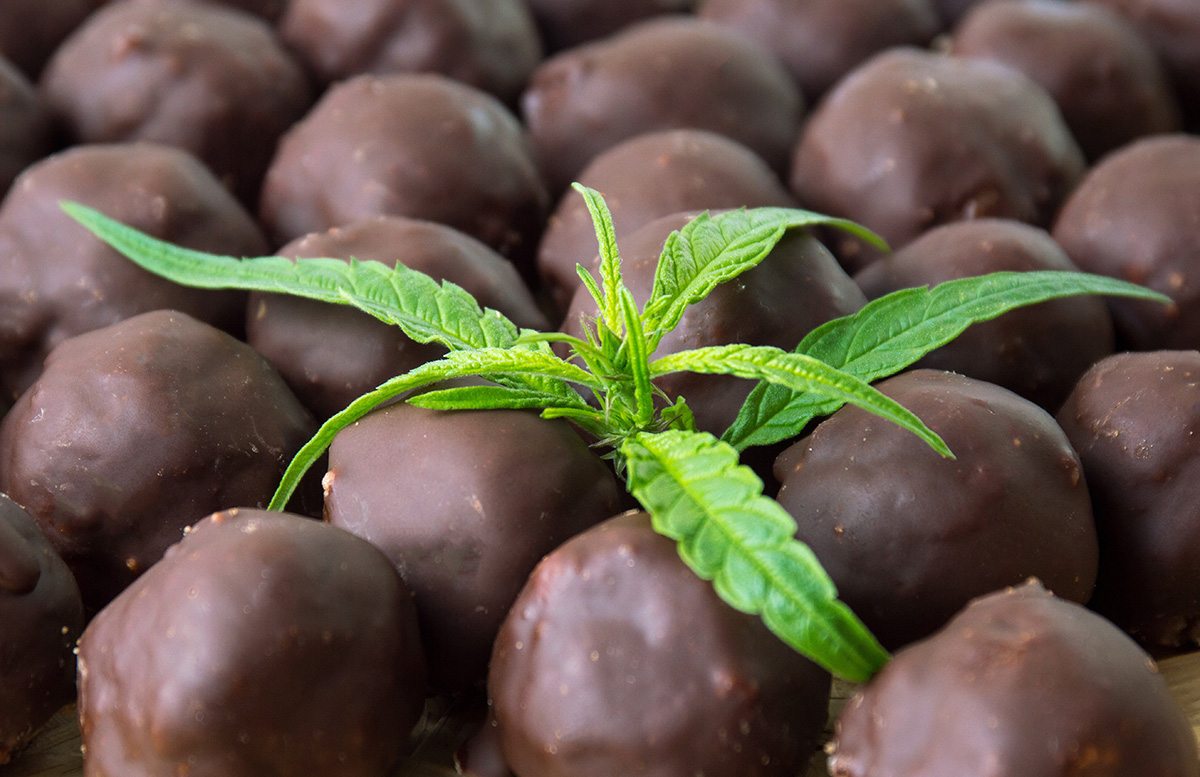 The thrill is gone.

When your relationship first started, it was all fireworks. But now you can barely get a sparkler going.

That being said, you and your significant other are determined to revive those epic bouts of passionate, raucous lovemaking –  or at least revive them some of the time!

You decide to pull out all the stops. We’re talking mood lighting. Candles. Flower petals strategically placed all over the floor and furniture.

Not to mention a plate full of “aphrodisiac-snacks” like strawberries, oysters, dark chocolate…

Wait a minute. You forgot the cannabis.

Cannabis is many things: pain reliever, anxiety reducer, inflammation fighter – it can even act as a creative muse!

But it also has a very much underrated superpower…

Cannabis can be used as an aphrodisiac.

People Have Combined Cannabis and Sex For a While Now

Size Does Matter, So Mind Your Dosage!

There’s a “Goldilocks zone” you want to aim for when using cannabis as an aphrodisiac.

In other words, you may need to do a little experimenting to find the dosage level that works best for you and your partner. Which brings us to…

Which Strain is Best for Sex?

In an interview with Motherboard, sexologist, and author Betty Dodson says, “When it comes to sex, you want to get out of your head and into your body and marijuana really supports that transition.”

If you take Dodson at her word, try the hybrids or the Indica strains as opposed to the Sativa strains, which are notorious for their head highs.

Again, just experiment, be safe, be responsible, and above all, have fun – LOTS of fun!

Have YOU ever used cannabis as an aphrodisiac? Or do you limit your cannabis consumption to the outside of the bedroom only? Share your thoughts with us on the Essence Facebook page!