And, yes, we know it might seem a little late in the game to be doing a Black History Month post since March is literally starting this weekend.

But look at this way:

This is the month in which we celebrate the major accomplishments of Black men and women throughout history — accomplishments that would have otherwise been forgotten by mainstream history.

So think of this post as a tag to Black History Month. Our “final thoughts” if you will. Things that we should keep mind as we move forward into the months ahead.

So what do cannabis and Black History Month have to do with each other?

Quite a bit actually.

Cannabis made its way to America by way of Africa and the African diaspora. And it was largely due to stereotypes about black and brown people and their so-called “frequent cannabis use” that led to cannabis prohibition in the first place.

A Brief History of Cannabis and Africa

(Props to Josh Jardine over at The Stranger for his article The Histories of Cannabis and Race are Intertwined. Here’s brief summary!)

According to University of Kansas professor Barney Warf, cannabis was first cultivated in central Asia. It later spread to the Arab world, India, and Southeast Asia.

By the 13th century, cannabis arrived in Africa via Arab merchants who were doing business in Egypt and Ethiopia. Evidences suggests that Indian indentured servants used cannabis in South Africa for hundreds of years, and the plant later spread into West Africa during World War II, thanks to British and French soldiers.

How Cannabis Got to America

In the 1800s, the British took 1.5 million Indian indentured servants from India to the Caribbean. These servants brought cannabis with them.

When slavery was abolished in Jamaica and Barbados in 1834, Indian workers moved to Jamaica, and the cannabis they brought exploded in popularity.

100 + years later, Bob Marley and other Jamaican musicians would help transform cannabis into a global phenomenon.

Cannabis also arrived in the United States through two different groups: Mexican citizens fleeing the conflict caused by the Mexican Revolution and sailors and immigrants traveling from the Carribeans to New Orleans.

Is cannabis responsible for the development of modern jazz? Possibly. New Orleans is the birthplace of jazz, cannabis is known to boost creativity, and it’s a well-known fact that New Orleans trumpeter Louis Armstrong, often considered the founding father of jazz, loved Mary Jane.

And touring New Orleans jazz musicians would often bring cannabis when they traveled to places like Chicago, Detroit, St. Louis, and New York.

We also know that Harry Anslinger, the man responsible for cannabis prohibition, took control of the Federal Bureau of Narcotics in 1930 and used racist attacks to make cannabis illegal.

As most of us already know, Anslinger’s efforts were successful. Cannabis was outlawed in 1937.

Unfortunately, things were about to get worse. A lot worse.

Cannabis, The War on Drugs, and Mass Incarceration

These arrests primarily impacted communities of color, and they did so by design.

In 1994, Nixon’s Chief Domestic Advisor John Ehrlichman admitted to Harper’s Magazine that the Nixon Administration deliberately criminalized marijuana and heroin in order to disrupt the antiwar left and black communities, both of whom they viewed as political adversaries.

How is this playing out today?

According to a study done by the ACLU, Black people are 3.73 times more likely to be arrested for a cannabis-related crime than their white counterparts, though cannabis usage is fairly equal across racial lines.

Corporations make big money off of cheap prison labor, not to mention the fact that the private prison industry literally profits from having people imprisoned.

Once inmates are finally released, many lose their right to vote and have a criminal record following them wherever they go. This makes it extremely difficult, if not impossible, for them to become eligible for employment, federal or state grants, public housing, food stamps, and other forms of financial assistance.

In other words, being arrested and convicted of a cannabis-related crime can push you to the margins of society for the rest of your life.

Despite the War on Drugs, cannabis has still managed to maintain a strong foothold in popular culture.

Part of that is largely due to the influence of Black musical art forms like jazz, reggae, and later, hip-hop. Dr. Dre, Snoop Dogg, and Cypress Hill were some of the first rap artists to really introduce the cannabis lifestyle into the American mainstream.

Now that cannabis is legal in 33 U.S. states, there’s actually a good chance that federal cannabis prohibition could end.

While there’s plenty of cannabis legislative proposals being considered on the state and federal levels, there’s one piece of legislation that is the most relevant to this discussion.

It’s called the Marijuana Justice Act. It would legalize cannabis on the federal level, and it would enact initiatives to help repair the damage done by the War on Drugs.

So we want to end this Black History Month by calling for an end to cannabis prohibition. Let’s stop the War on People by stopping the War on Drugs!

Please call your local representatives and voice your support for the Marijuana Justice Act or other bills/initiatives that would decriminalize cannabis.

If you want to learn more about cannabis legalization efforts and the consequences of the War on Drugs, check out the following links: 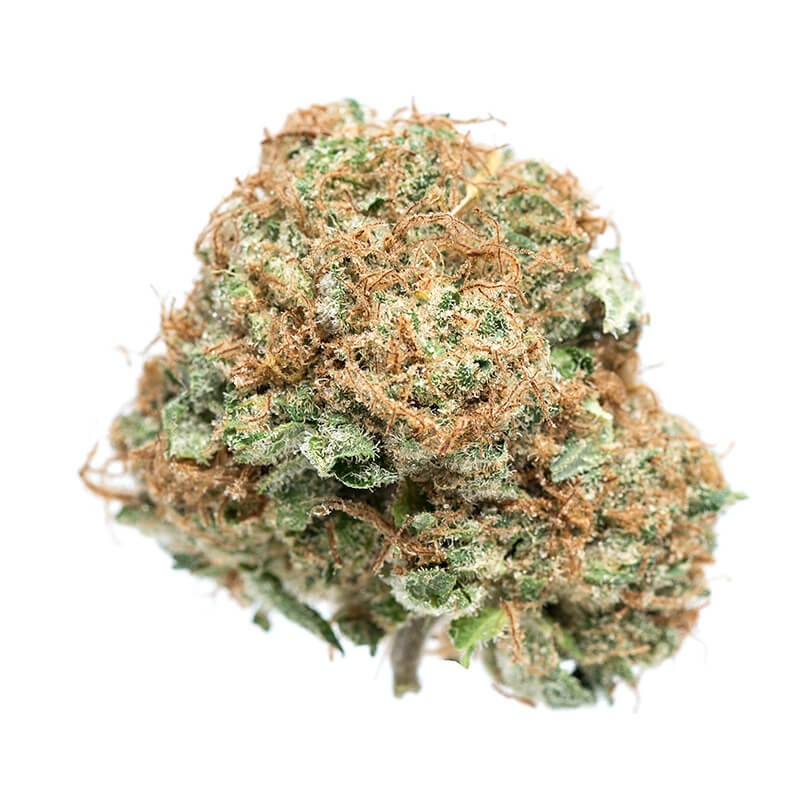 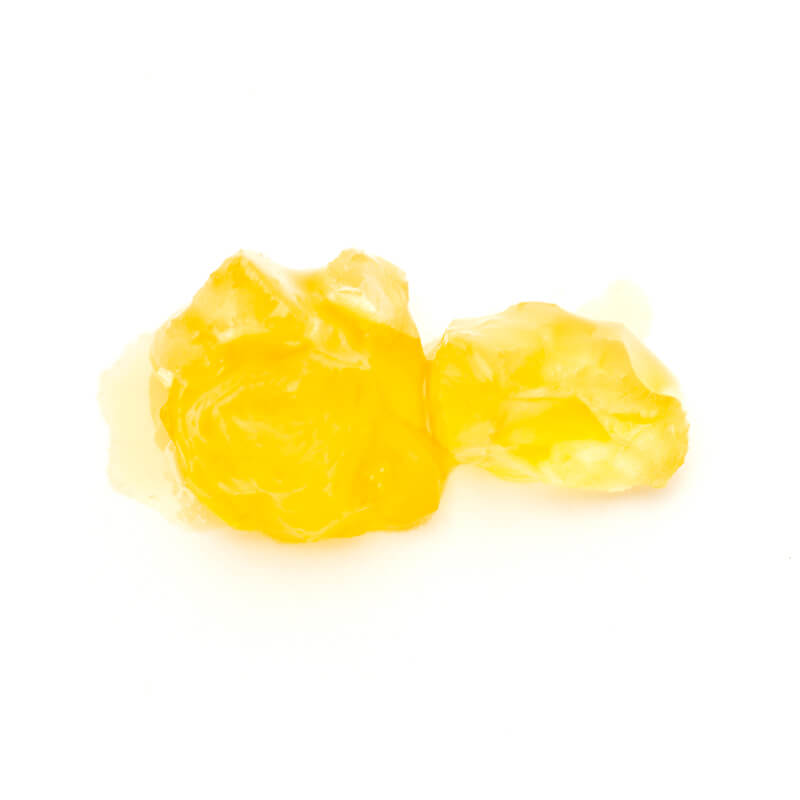 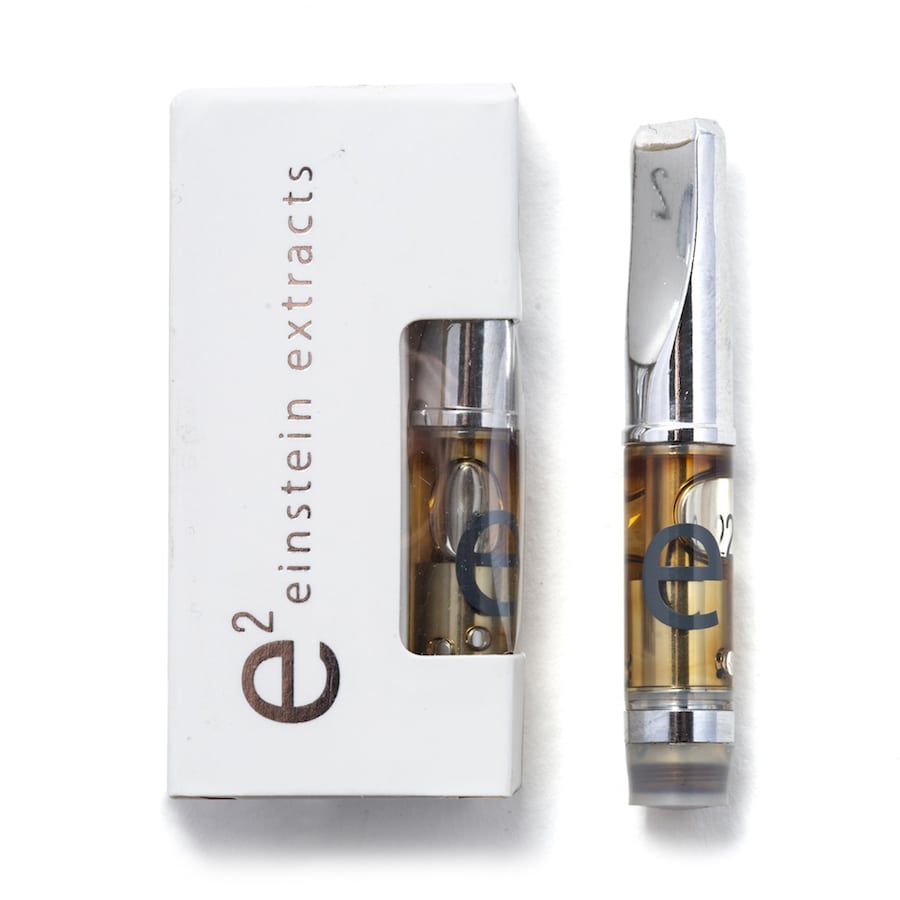 17 Jun
Even experienced cannabis users sometimes consume too much cannabis. Whether you were trying a new product, you weren’t paying close attention to…
https://essencevegas.com/wp-content/uploads/2020/06/How-to-come-down-from-a-high-header.jpg 616 1000 Ricardo https://essencevegas.com/wp-content/uploads/2020/07/essence_Dispensary-logo-plants-simple-1.png Ricardo2020-06-17 15:00:452020-06-29 09:52:11How to Come Down From a High Fast: Sobering Up From Weed
10 Best Ways to Celebrate President’s Day Weekend in Las Vegas