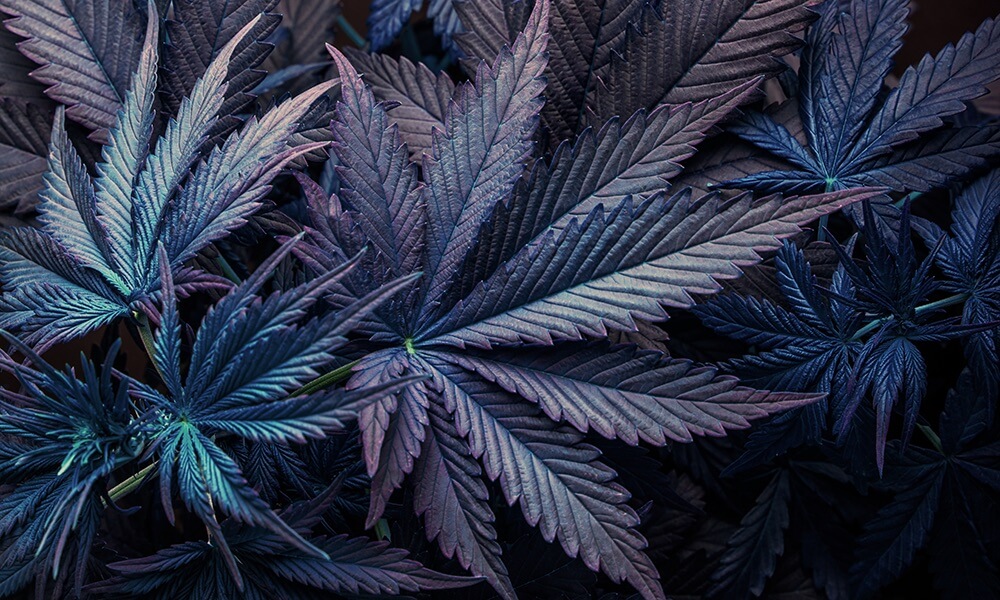 Is cannabis addictive? This is actually a very divisive question– and it’s one that’s hard to answer straight on. According to what we know from current cannabis research, marijuana addiction is very rare and the majority of cannabis users do not develop marijuana addiction or even physical dependence. However, some heavy users of marijuana experience something called cannabis use disorder, which can involve some of the same symptoms as addiction. Yet, having cannabis use disorder doesn’t necessarily mean that someone is addicted to cannabis. 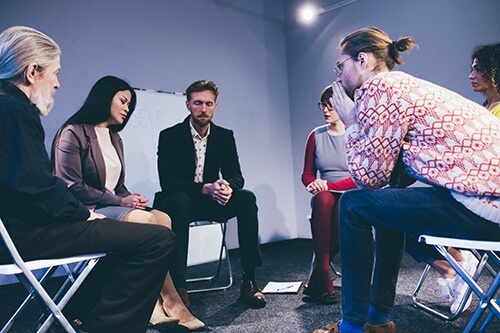 A lot of the difference in opinions and conclusions about whether or not cannabis is addictive actually comes down to a different question: what is addiction?

According to the Mayo Clinic, drug addiction (also called substance use disorder) is “a disease that affects a person’s brain and behavior and leads to an inability to control the use of a legal or illegal drug or medication.”

The Mayo Clinic lists the symptoms of drug addiction as follows:

Many cannabis users would look at these symptoms and say that cannabis is not addictive, since they don’t experience any of these symptoms themself. That’s because, according to both anecdotal evidence and scientific research, the majority of cannabis users don’t become addicted to cannabis. A recent study on cannabis use found that most marijuana users don’t lose control of their marijuana use, as they can use the amount of marijuana they want to use when they want to use it and they get the results they expect when they use it. Another recent study found that most marijuana users don’t even experience cannabis tolerance or cannabis withdrawal.

With that said, not everyone has the same experience using cannabis. A small percentage of people can develop something called cannabis use disorder, which can sometimes involve symptoms of addiction.

What is Cannabis Use Disorder? 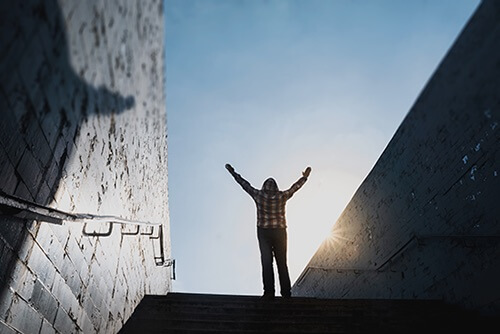 When talking about the problematic use of cannabis, a scientist or medical professional probably won’t use the term “cannabis addiction.” Instead, they’ll talk about “cannabis use disorder,” which is a diagnosable disorder found in the substance-related and addictive disorder section of the DSM-5.

A person would only need to meet two of the criteria of cannabis use disorder to be diagnosed with it. As you can see from the criteria listed above, that means that this disorder can look very different on a case-by-case basis. It also means that, while this disorder is often associated with dependence, you don’t actually have to be dependent– or addicted– to cannabis to be diagnosed with cannabis use disorder. For example, if you have a tolerance to cannabis and a “strong desire to use cannabis,” you could technically get diagnosed with this disorder, even though having just those two symptoms may not cause problems in your life.

The fact the threshold for receiving a cannabis use disorder diagnosis is rather low is something that has drawn criticism from some mental health professionals, cannabis researchers, and those within the cannabis field.

Roger Roffman, an addiction researcher and Professor Emeritus of Social Work at the University of Washington, has commented on the DSM-5 diagnostic criteria for cannabis use disorder, saying, “If there’s a difficulty with it, it’s overreacting when just one or two of these indicators are present.” He further explained that the fact that someone who has a neutral or positive experience with cannabis could be diagnosed with cannabis use disorder minimizes the fact that some people experience “far more than one or two of these diagnostic criteria.” “We need to be compassionate to people for whom a moderate or severe disorder exists, and we need good science to understand it and find ways of helping,” Roffman said.

Why Do Some People Get Marijuana Use Disorder?

The majority of people who use cannabis don’t struggle with cannabis use disorder, cannabis dependency, or cannabis addiction. So, why is it that some people do?

Unfortunately, we don’t know exactly why some people experience marijuana use disorder while others do not. There just hasn’t been enough research done on the topic to conclusively pin down the cause of cannabis use disorder.

Some speculate that underage cannabis use can make cannabis dependence more likely, as there is data that supports this idea. According to the National Institute on Drug Abuse (NIDA), research suggests that people who start using cannabis in their teens are twice as likely to become dependent on it. However, the data on this is minimal– and it’s also on cannabis dependency, not on cannabis use disorder or cannabis addiction.

Another thing that people speculate about is if rising tetrahydrocannabinol (THC) levels may impact marijuana use disorder in the future. According to NIDA, the average THC content found in United States marijuana has jumped up quite a bit over the last thirty years, going from 4% in the early 1990s to 15% in 2018. Some have expressed concern that this higher THC content could affect the prevalence of cannabis use disorder– but, since we don’t know what causes this disorder, there’s really no research to back this idea up. We don’t know if THC content impacts cannabis use disorder in any way. We also don’t know whether or not cannabinoid content of any kind (THC, CBD, or otherwise) affects physical dependency, mental dependency, or addiction.

This is one area of cannabis research that is sorely lacking. We simply need more research on cannabis use disorder, cannabis dependency, and cannabis addiction to be able to understand why some people seem to struggle with cannabis use disorder while most people do not. Hopefully, the ever-spreading legalization of recreational and medical marijuana will make this kind of research more possible and, therefore, more prevalent.

How to Make Cannabis Coconut Oil?
Scroll to top